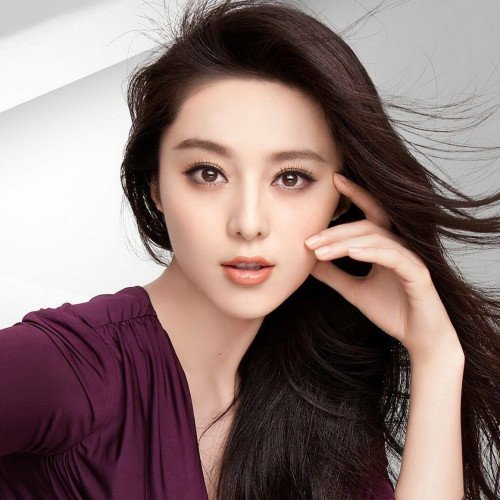 Fan Bingbing (Chinese: 范冰冰, born 16 September 1981) is a Chinese actress, model, television producer and singer. Since 2013, Fan has been listed as the highest-paid celebrity in the Forbes China Celebrity 100 list for four years in a row after ranking in the top 10 every year since 2006. She has participated in many foreign-language films, such as the French film Stretch (2011), the Korean film My Way (2011), X-Men: Days of Future Past (2014), in which she portrayed Blink, and the Hong Kong-Chinese-American film Skiptrace (2015), for which she won the Golden Screen Award for Best Actress. 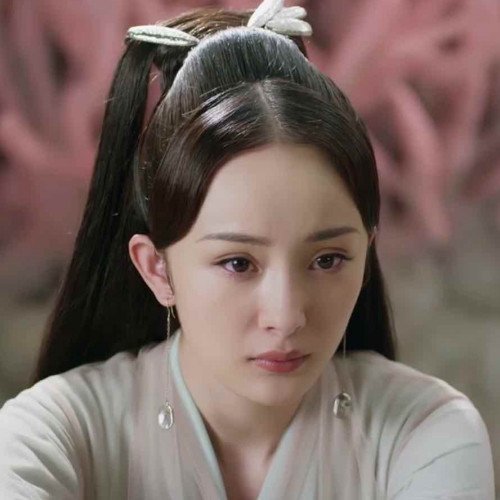