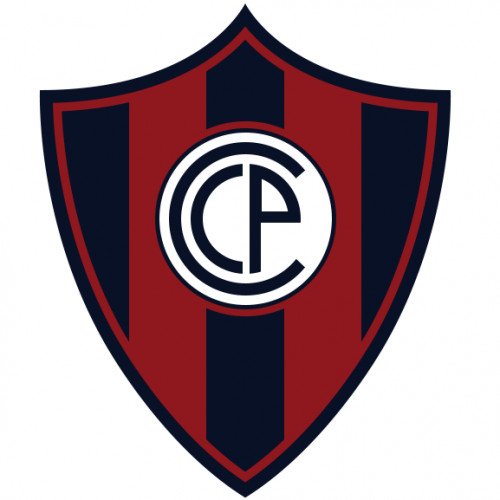 Club Cerro Porteño is a professional Paraguayan football club, based in the neighbourhood of Obrero in Asunción. Founded in 1912, Cerro has won 33 Primera División titles and is one of the most popular football clubs in Paraguay. Its president is Raúl Zapag, from Paraguay, and the manager is Francisco Arce. Its main rivals are Olimpia and Libertad. They play their home games at the 45,000 seat General Pablo Rojas Stadium, also known as La Nueva Olla (The New Boiler). 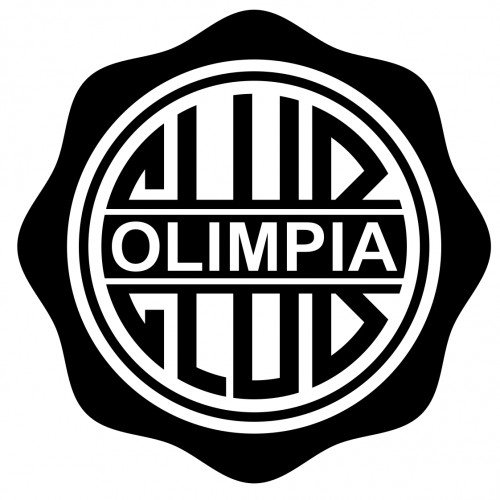 Club Olimpia is a Paraguayan sports club based in the city of Asunción. The club promotes the practice of various sports with most importance given to the football, Rugby and basketball sides, the former being the highest priority and most successful. They were founded on July 25, 1902 by a group of young Paraguayans, and the name stems from the idea of its principal founding member, William Paats, a Dutchman based in Paraguay, who is considered the father of Paraguayan football for having introduced the practice of the sport in the South America country. Internationally, the club is referred to as Olimpia Asunción in order to distinguish itself from Latin American football clubs of the same name. Olimpia have won a record 45 Primera División titles to date, including a unique record run of winning the league six consecutive times. The only Paraguayan club to win a CONMEBOL title, Olimpia have won three Copa Libertadores, and been runners-up four times, as well as two Recopa Sudamericanas, one Intercontinental Cup, one Copa Interamericana, and one Supercopa Sudamericana, a competition they won automatically in 1991. In 1979 they achieved the rare feat of winning all possible official titles on offer that year. They completed the quadruple by winning the Paraguayan championship, Copa Libertadores, the Copa Interamericana and Intercontinental Cup. Olimpia contests the Paraguayan football derby (clásico) with Cerro Porteño, the "clásico añejo" (Old Derby) with Guaraní, and the "black and white derby" with Libertad.