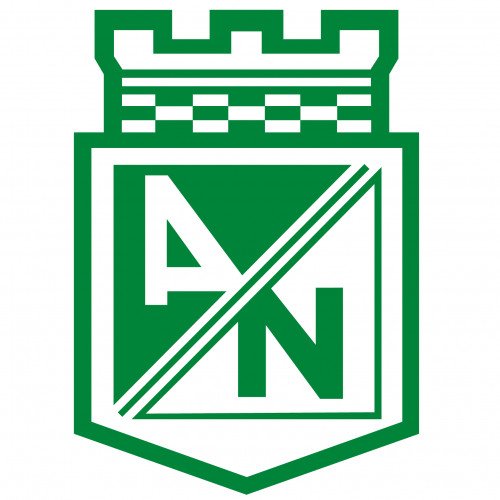 Atlético Nacional S. A., best known as Atlético Nacional, is a Colombian professional football club based in Medellín. The club is one of only three clubs to have played in every first division tournament in the country's history, the other two teams being Millonarios and Santa Fe.Atlético Nacional was founded on 7 March 1947 as Club Atlético Municipal de Medellín by Luis Alberto Villegas López, a former president of the football league of Antioquia. The current owner, Organización Ardila Lülle, officially acquired the team in 1996. According to CONMEBOL, Atlético Nacional is the club with the largest number of fans in Colombia.Atlético Nacional plays its home games at the Atanasio Girardot stadium, which has a capacity of 45,943. It shares the stadium with its local rivals, Independiente Medellín. The teams face each other in a derby known as El Clásico Paisa, which is considered one of the most important derbies in the country. Atlético Nacional also has a rivalry with Millonarios, a rivalry that arose from the 1989 Copa Libertadores.Considered to be one of the strongest clubs from Colombia, it is one of the most consistent clubs in the country. Atlético Nacional has won 16 league titles, four Copa Colombia and two Superliga Colombiana, a total of 22 domestic titles, making it the most successful team in Colombia. It was also the first Colombian club to win the Copa Libertadores in 1989 and, after winning the title again in 2016, the most successful Colombian side in that tournament. It also has the most international titles of any Colombian club, having also won the Copa Merconorte twice, the Copa Interamericana twice, and the Recopa Sudamericana once, for a total of seven international trophies. In 2016, Atlético Nacional was ranked by IFFHS as the best football club in the world, becoming the first South American club, and the first outside Europe, to receive the honor. It is also ranked as the best Colombian club in the 21st century. Nacional is also credited as the best Colombian team in CONMEBOL club tournaments and ranks 3rd in Copa Libertadores' official club ranking. 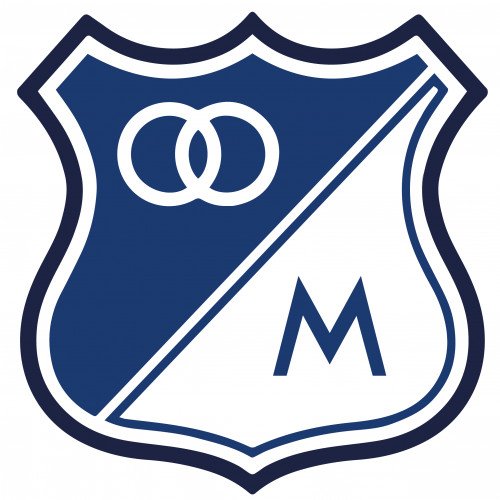 Millonarios Fútbol Club is a professional Colombian football team based in Bogotá, that currently plays in the Categoría Primera A. They play their home games at the El Campín stadium. Millonarios, was initially created in 1937 by students from the Colegio Mayor de San Bartolomé. After the team initially was unsure about which name it would want to use, Unión and Juventud were originally favoured, it got under the influence of the city administration of Bogotá and operated as Club Municipal de Deportes. Millonarios was formally founded on June 18, 1946, thanks to the efforts of Alfonso Senior Quevedo, who became the first chairman. Millonarios has won the Colombian league 15 times. They are also the third Colombian team to achieve a major international title, the Copa Merconorte in 2001. Since the beginning of the Colombian professional football league, Millonarios has won many domestic tournaments, the last one in 2017. Millonarios is also one of only three teams that have played every first division tournament in the country, along with their traditional rivals Santa Fe and Atlético Nacional.