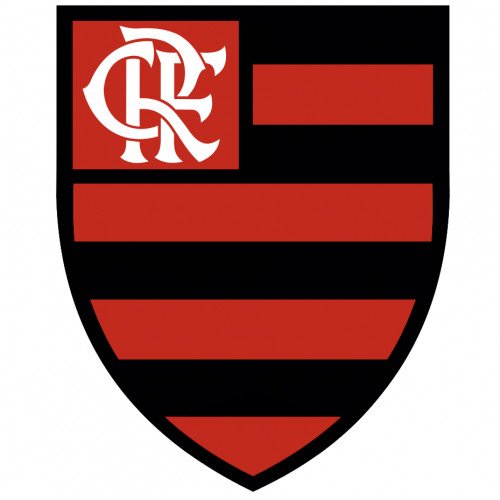 Clube de Regatas do Flamengo (Brazilian Portuguese: [ˈklubi dʒi ʁeˈɡataʒ du flaˈmẽɡu]; English: Flamengo Rowing Club), commonly referred to as Flamengo, is a Brazilian sports club based in Rio de Janeiro, in the neighbourhood of Gávea, best known for their professional football team. The club was first established in 1895 as a rowing club and played their first official match in 1912. Flamengo's traditional uniform features red and black striped shirts with white shorts, and red and black striped socks. Flamengo has typically played their home matches in the Maracanã, the national stadium of Brazil, since its completion in 1950, with some exceptions in recent years. Since 1969, the vulture (Portuguese: urubu) has been the most recognized mascot of Flamengo.Flamengo established themselves as one of Brazil's most successful sports clubs in the 20th century during of the era of state leagues in Brazil when they captured several Campeonato Carioca (Rio de Janeiro state league) titles prior to the establishment of the first Brazilian national football championship in 1971. Since then, they have remained successful in Brazilian football, having won 6 Campeonato Brasileiro Série A, 3 Copa do Brasil, and a record 36 Campeonato Carioca. They are one of three clubs to have never been relegated from the Brazilian Serie A. In South American and worldwide competitions, the club's highest achievements are their conquests of the 1981 and 2019 Copa Libertadores, and 1981 Intercontinental Cup against Liverpool, led by the club's most iconic player Zico. Flamengo's fiercest and longest-standing rivalries are with the other "Big Four" of Rio de Janeiro: Fluminense, Botafogo and Vasco da Gama. Flamengo is the most popular club in Brazil, with over 40.2 million supporters as of 2020. It is also Brazil's richest and most valuable football club with an annual revenue of R$950.0 million (€163.04 million) and a valuation of over R$2.9 billion (€469.21 million). 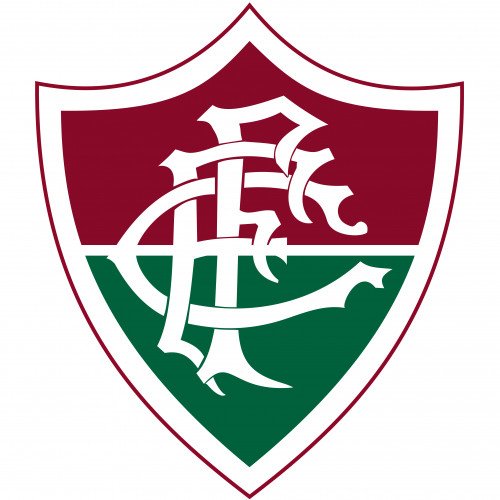 Fluminense Football Club (Brazilian Portuguese: [flumiˈnẽsi ˈfutʃibow klɐb]), known simply as Fluminense, is a Brazilian sports club best known for its professional football team that competes in the Campeonato Brasileiro Série A, the first tier of Brazilian football and the Campeonato Carioca, the state league of Rio de Janeiro. The club is based in the neighbourhood of Laranjeiras, in the city of Rio de Janeiro. The club was founded on 21 July 1902 and Oscar Cox was its first elected president[citation needed]. Fluminense have since been crowned national champions four times, most recently in the 2012 Campeonato Brasileiro Série A, the team have also won the 2007 Copa do Brasil, the 1999 Campeonato Brasileiro Série C and the 1952 edition of Copa Rio (or Copa Rio Internacional). Its best international performances are a second place at the 2008 Copa Libertadores and a second place at the 2009 Copa Sudamericana. In 1949, Fluminense became the first football club to receive the Olympic Cup, awarded annually by the International Olympic Committee to an institution or association with a record of merit and integrity in actively developing the Olympic Movement. Fluminense is a demonym for people indigenous to the state of Rio de Janeiro, in Brazil. Although football was its original endeavour, the club is today an umbrella organisation for several teams in more than 16 different sport activities.[citation needed] Fluminense's traditional home kit consists of garnet, white and green vertical striped shirts, white shorts and white socks, an outfit which has been in use since 1920.[citation needed] Umbro is the current kit manufacturer. The club holds several long-standing rivalries with other clubs, most notably with Flamengo (Clássico Fla-Flu), as well as with Botafogo (Clássico Vovô) and Vasco da Gama (Clássico dos Gigantes). The club was the birthplace of the Brazil national football team, where the canarinhos have played their first ever match, scored their first ever goal and lifted their first ever trophy.[citation needed] It has contributed the fifth-most players to the national team among all Brazilian clubs.