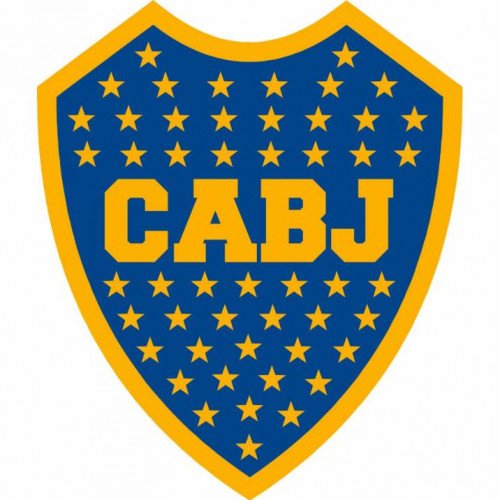 Club Atlético Boca Juniors (Spanish pronunciation: [kluβ aˈtletiko ˈβoka ˈʝunjoɾs]) is professional football club in La Boca, a neighbourhood of Buenos Aires, Argentina. Boca Juniors is mostly known for its professional football team which, since its promotion in 1913, has always played in the Argentine Primera División, becoming the most successful team of Argentina in number of official titles, with 70 won to date. National titles won by Boca Juniors include 34 Primera División championships, and 14 domestic cups. Boca Juniors also owns an honorary title awarded by the Argentine Football Association for their successful tour of Europe in 1925.Internationally, Boca Juniors has won a total of 22 international titles, with 18 organised by CONMEBOL and the rest organised jointly by the Argentine and Uruguayan Associations. Consequently, Boca is ranked third in the world in terms of number of complete international titles, after Real Madrid (26) and Egyptian side Al Ahly (25). Boca Juniors' international achievements also include Tie Cup, Copa de Honor Cousenier, and Copa Escobar-Gerona, organized jointly by AFA and AUF together. Their success usually has Boca ranked among the IFFHS's Club World Ranking Top 25, which they have reached the top position six times (mostly during the coaching tenure of Carlos Bianchi). Boca was named by the IFFHS as the top South American club of the first decade of the 21st century (2001–2010). Boca Juniors is also known to be one of the most popular football clubs in Argentina, along with River Plate.Boca Juniors has always had a fierce rivalry with River Plate, as both clubs were established in La Boca. Matches between them are known as the Superclásico, and are one of the most heated rivalries in Argentina and the world, as both clubs are the two most popular in the country. Boca's home stadium is Estadio Alberto J. Armando, which is colloquially known as La Bombonera. The youth academy has produced many Argentine internationals such as Sebastián Battaglia, Nicolás Burdisso, Carlos Tevez, Éver Banega, Nicolás Gaitán and Fernando Gago, who have played or are playing for top European clubs. In addition to men's football, Boca Juniors has professional women's football and basketball teams. Other (amateur) activities held in the club are: bocce, boxing, chess, futsal, artistic and rhythmic gymnastics, handball, martial arts (judo, karate and taekwondo), swimming, volleyball, weightlifting and wrestling. 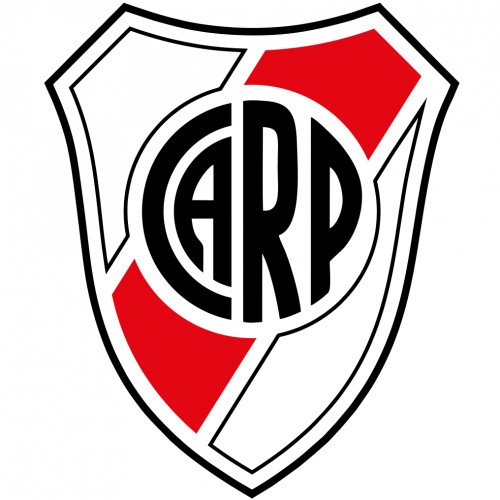