Democracy or Dictatorship in Myanmar 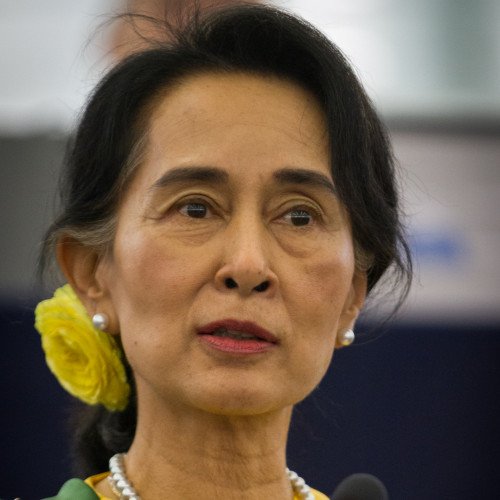 Who is Aung San Suu Kyi

Myanmar's military has seized power after detaining Aung San Suu Kyi and other democratically elected leaders. Troops are patrolling the streets and a night-time curfew is in force, with a one-year state of emergency declared. US President Joe Biden raised the threat of new sanctions, with the UN and UK also condemning the coup. The army alleges the recent landslide election win by Ms Suu Kyi's party was marred by fraud. She urged supporters to "protest against the coup". In a letter written in preparation for her impending detention, she said the military's actions would put the country back under a dictatorship. 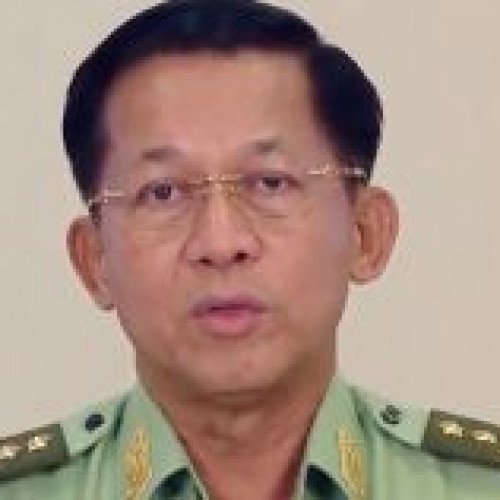 Who is Min Aung Hlaing

How did the coup unfold? In the early hours of Monday, Feb 1 the army's TV station said power had been handed over to commander-in-chief Min Aung Hlaing. Ms Suu Kyi, President Win Myint and other leaders of the National League for Democracy (NLD) were arrested in a series of raids. It is not clear where they are being held. No major violence has been reported. Soldiers blocked roads in the capital, Nay Pyi Taw, and the main city, Yangon. International and domestic TV channels, including the state broadcaster, went off air. Internet and phone services were disrupted. Banks said they had been forced to close. Later, the military announced that 24 ministers and deputies had been removed, and 11 replacements had been named, including in finance, health, the interior and foreign affairs.