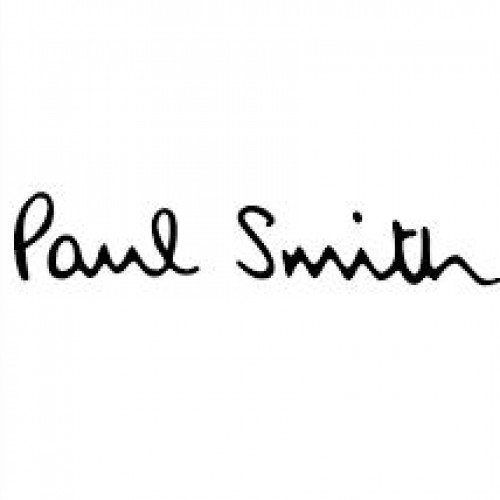 Sir Paul Brierley Smith CH CBE RDI (born 5 July 1946) is a British fashion designer. His reputation is founded on his designs for men's clothing, but his business has expanded into other areas as well.[1] Smith was made a Royal Designer for Industry in 1991. 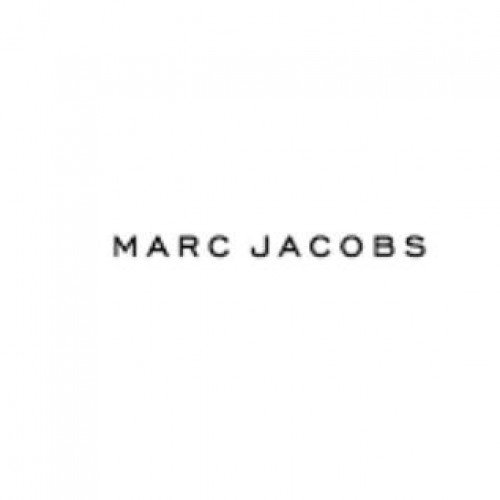 Marc Jacobs (born April 9, 1963) is an American fashion designer. He is the head designer for his own fashion label, Marc Jacobs, and formerly Marc by Marc Jacobs, a diffusion line, which was produced for approximately 15 years having been discontinued after the 2015 fall/winter collection.[1] At one point there were over 200 retail stores in 80 countries.[2] He was the creative director of the French design house Louis Vuitton from 1997 to 2014. Jacobs was on Time magazine's "2010 Time 100" list of the 100 most influential people in the world,[3] and was #14 on Out magazine's 2012 list of "50 Most Powerful Gay Men and Women in America". [4] He was married on 6 April 2019 to his long time partner, Charly Defrancesco.