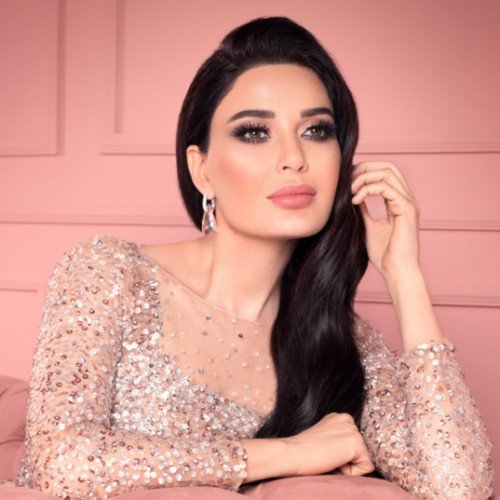 Cyrine Abdelnour (Arabic: سيرين عبد النور‎; also spelled Cyrine Abd Al-Nour or Cyrine Abdel-Nour; born 21 February 1977) is a Lebanese singer, actress, and model. Her first album, Leila Min Layali, was released in 2004. She released her second album, Aleik Ayouni in 2006, with debut single "Law Bas Fe Aini" (If he looks in my eyes) becoming one of the most popular Lebanese songs of the year. Abdelnour has also starred in Arabic TV serials and films since the late 1990s. 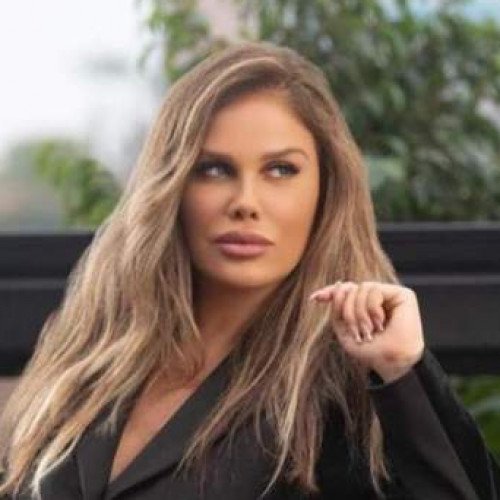 Nicole Saba (Arabic: نيكول سابا‎; born 26 June 1974) is a Lebanese singer and actress. From 1998 to 2001, Nicole Saba was a member of the Lebanese pop group The 4 Cats, She replaced Rola Bahnam who officially shot with the band in their first video "Ashra HdashEtnash", Nicole released two albums with the 4Cats "Tic – Tick" and "Layl Nhar" and shot four video clips with them "Yanassini, Kan Ezaman, Layl Nhar and Maba2a Eida" and shot the band's commercial for LUX Shower Gel. She then embarked on a solo singing as well as an acting career.