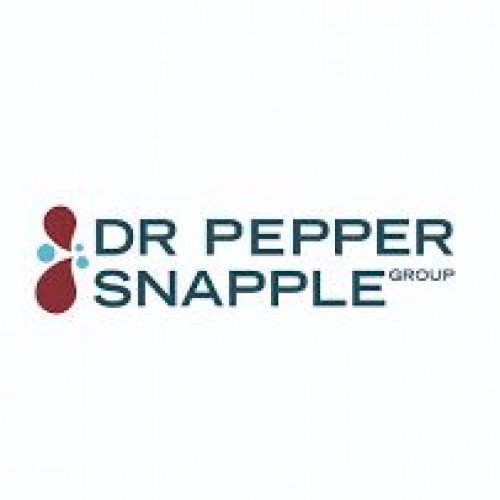 Dr Pepper Snapple Group is an American multinational soft drink company based in Plano, Texas, and as of July 2018 it is a business unit of the publicly traded conglomerate Keurig Dr Pepper. 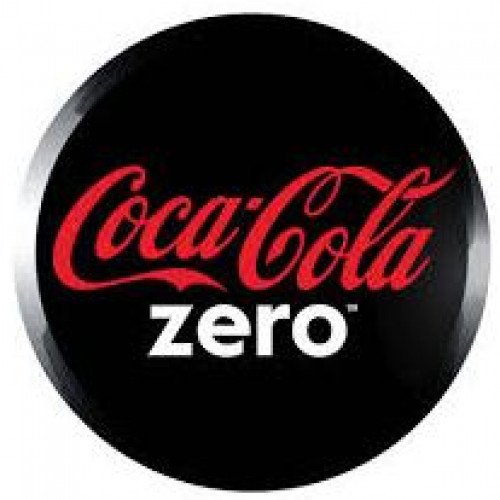 Coca-Cola Zero Sugar, also called Coke Zero, is a diet cola produced by The Coca-Cola Company. In some countries, it is sold as Coca-Cola No Sugar. The drink was introduced in 2005 as Coca-Cola Zero as a new no-calorie cola. In 2017, the formula was modified and the name updated, a change which led to some backlash.