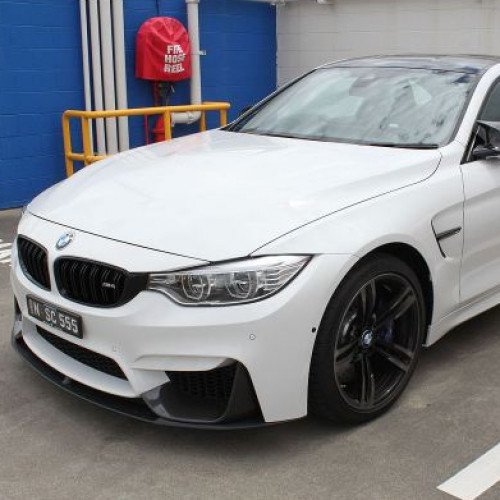 BMW M GmbH, formerly known as BMW Motorsport GmbH, is a subsidiary of BMW AG that manufactures high-performance cars. BMW M ("M" for "motorsport") was initially created to facilitate BMW's racing program, which was very successful in the 1960s and 1970s. As time passed, BMW M began to supplement BMW's vehicle portfolio with specially modified higher trim models, for which they are now most known by the general public. These M-badged cars traditionally include modified engines, transmissions, suspensions, interior trims, aerodynamics, and exterior modifications to set them apart from their counterparts. All M models are tested and tuned at BMW's private facility at the Nürburgring racing circuit in Germany. 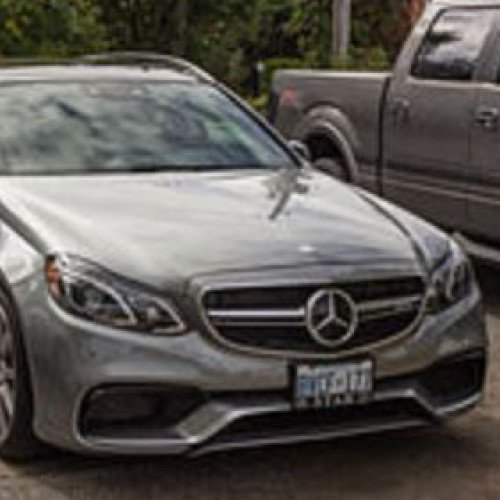 Mercedes-AMG GmbH, commonly known as AMG, is the high-performance subsidiary of Mercedes-Benz AG.[1] AMG independently hires engineers and contracts with manufacturers to customize Mercedes-Benz AMG vehicles. The company has its headquarters in Affalterbach, Baden-Württemberg, Germany.