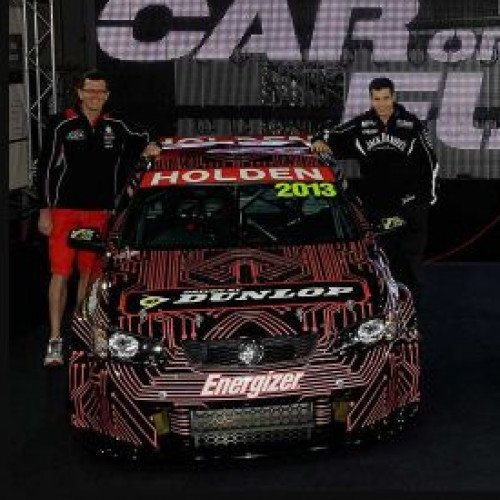 The Holden Commodore is a medium to large car sold by Holden since 1978. It was manufactured from 1978 to 2017 in Australia and from 1979 to 1990 in New Zealand, with production of the locally manufactured versions in Australia ending on 20 October 2017.[2] Sales of the Commodore ended in 2020, coinciding with the discontinuation of the Holden brand and nameplate entirely. 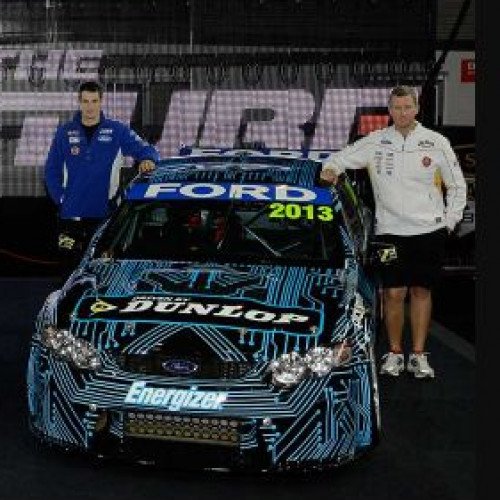 The Ford Falcon is a full-sized car that was manufactured by Ford Australia from 1960 to 2016. From the XA series of 1972 onward, each Falcon and range of derivates have been designed, developed, and built in Australia, following the phasing out of the American-influenced Falcon of 1960 to 1971, which had been re-engineered locally as the XK to XY series for the harsher Australian conditions. The luxury-oriented Ford Fairmont model joined the range from 1965. Luxury long-wheelbase derivative versions called the Ford Fairlane and LTD arrived in 1967 and 1973, respectively (with production ending in 2007).