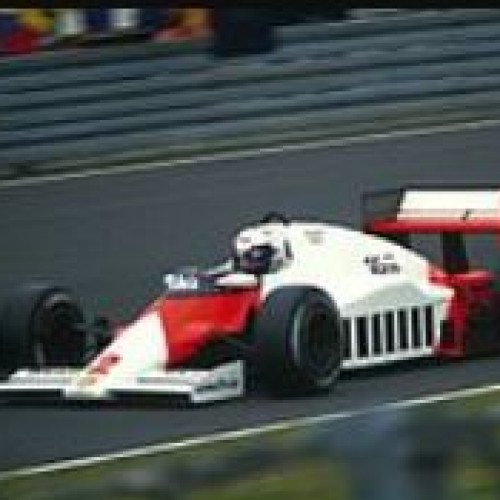 Alain Marie Pascal Prost OBE (born 24 February 1955) is a retired French racing driver and a four-time Formula One Drivers' Champion. From 1987 until 2001 he held the record for most Grand Prix victories until Michael Schumacher surpassed Prost's total of 51 victories at the 2001 Belgian Grand Prix. In 1999, Prost received the World Sports Award of the Century in the motor sport category. 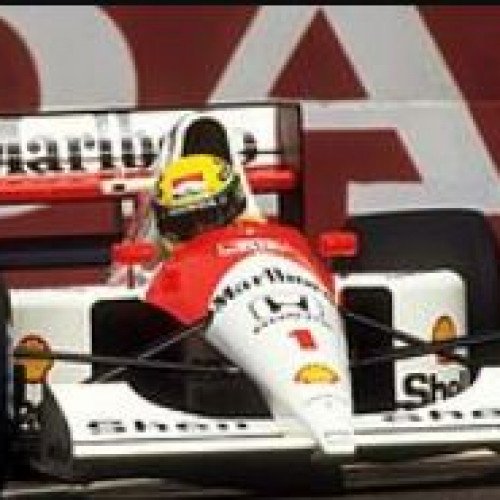 Ayrton Senna da Silva (Brazilian Portuguese: [aˈiʁtõ ˈsẽnɐ dɐ ˈsiwvɐ] (About this soundlisten); 21 March 1960 – 1 May 1994) was a Brazilian racing driver who won the Formula One World Drivers' Championship in 1988, 1990 and 1991. Senna is one of three Formula One drivers from Brazil to win the World Championship and won 41 Grands Prix and 65 pole positions, with the latter being the record until 2006. He died in an accident leading the 1994 San Marino Grand Prix driving for the Williams team.