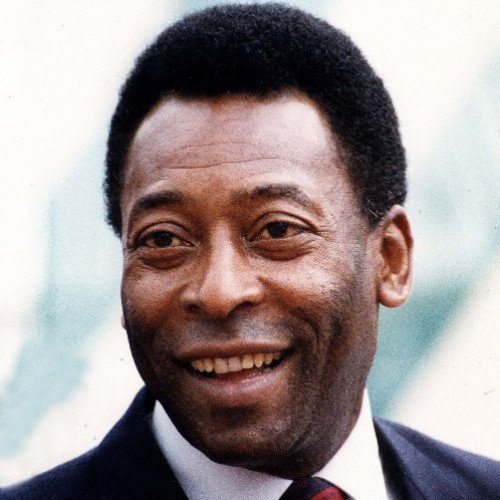 Edson Arantes do Nascimento (Brazilian Portuguese: [ˈɛtsõ (w)ɐˈɾɐ̃tʃiz du nɐsiˈmẽtu]; born 23 October 1940), known as Pelé ([peˈlɛ]), is a Brazilian retired professional footballer who played as a forward. Widely regarded as the greatest player of all time, he was among the most successful and popular sports figures of the 20th century. During his playing days, Pelé was for a period the best-paid athlete in the world. 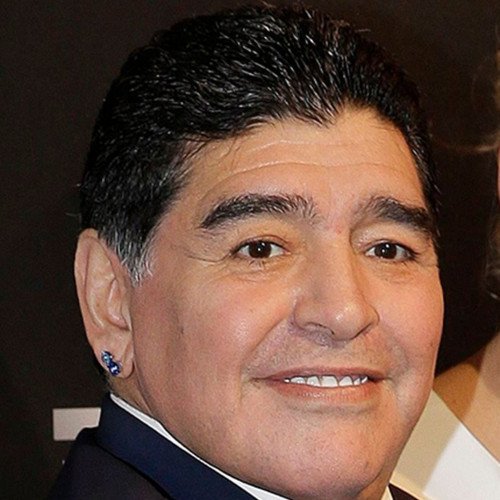 Diego Armando Maradona (Spanish pronunciation: [ˈdjeɣo maɾaˈðona], born 30 October 1960) is an Argentine football manager and retired professional footballer. He is currently the coach of Argentine Primera División club Gimnasia de La Plata. He is widely regarded as one of the greatest football players of all time. He was one of the two joint winners of the FIFA Player of the 20th Century award.