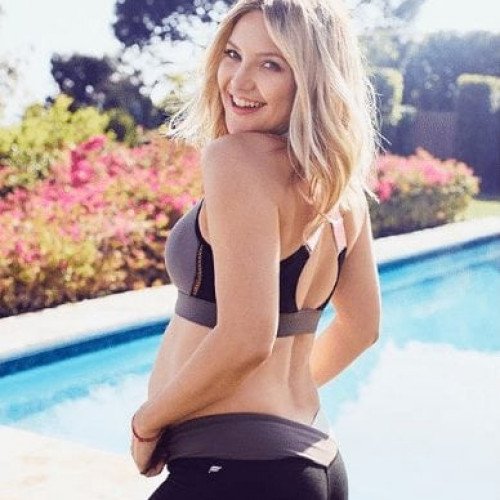 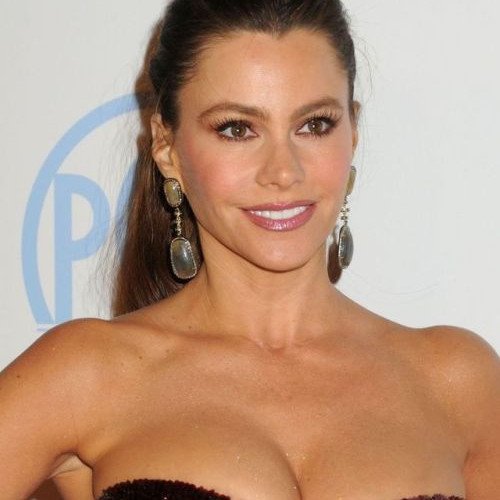 Sofía Margarita Vergara Vergara (Spanish: [soˈfi.a βeɾˈɣaɾa], born July 10, 1972) is a Colombian-American actress, television producer, comedian, presenter and model. She has been the highest paid actress in American television for 7 consecutive years, from 2013-2019. Vergara rose to prominence while co-hosting two television shows for Spanish-language television network Univisión in the late 1990s. Her first notable acting job in English was in the film Chasing Papi (2003). She subsequently appeared in Four Brothers (2005) and the comedies Tyler Perry's Meet the Browns (2008) and Madea Goes to Jail (2009), receiving an ALMA Award nomination for the latter. In 2009,