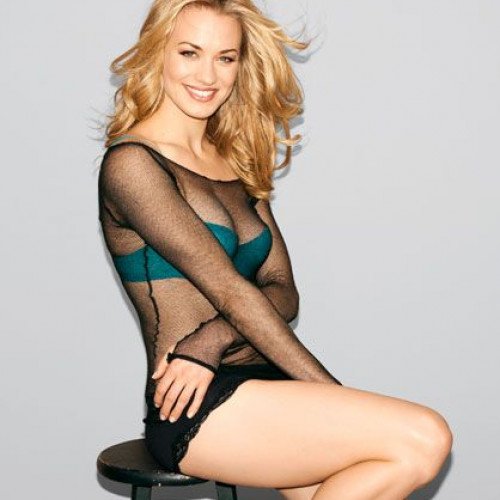 Yvonne Jaqueline Strzechowski (born 30 July 1982), known professionally as Yvonne Strahovski (), is an Australian actress. She is best known for her roles as CIA Agent Sarah Walker in the NBC spy drama series Chuck (2007–2012), Hannah McKay in the Showtime drama series Dexter (2012–2013), and CIA Agent Kate Morgan in the Fox event series 24: Live Another Day (2014). She had a supporting role in The Guilt Trip (2012). 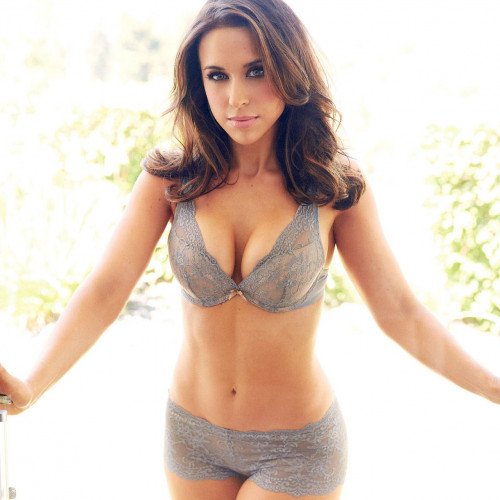 Lacey Nicole Chabert (; born September 30, 1982) is an American actress and singer. One of her first roles was playing Erica Kane's daughter on All My Children. She was the third actress to play Bianca Montgomery, playing the part from 1992 until 1993. She then gained prominence as a child actress on television for her role as Claudia Salinger in the television drama Party of Five (1994–2000).She provided the voice of Eliza Thornberry in the animated series The Wild Thornberrys (1998–2004) and two feature films.