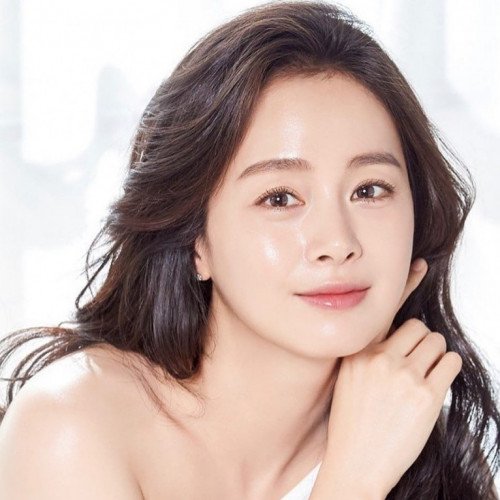 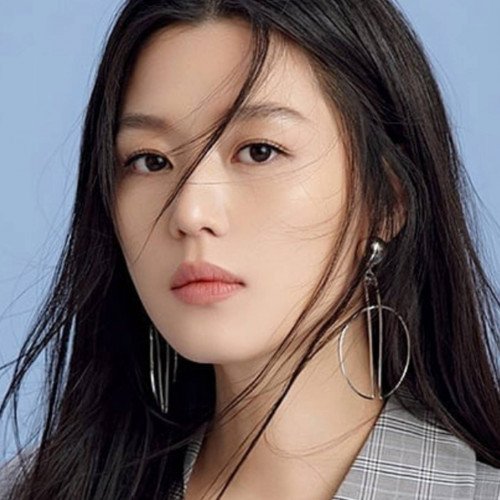 Jun Ji-hyun (born Wang Ji-hyun on 30 October 1981), also known by her English name Gianna Jun, is a South Korean actress and model. She has received multiple awards, including two Grand Bell Awards for Best Actress and a Daesang (Grand Prize) for Television at the Baeksang Art Awards. Jun rose to fame for her role as The Girl in the romantic comedy My Sassy Girl (2001), one of the highest-grossing Korean comedies of all time. Other notable films include Il Mare (2000), Windstruck (2004), The Thieves (2012), The Berlin File (2013) and Assassination (2015). She also starred in television series My Love from the Star (2013–2014) and Legend of the Blue Sea (2016–2017).