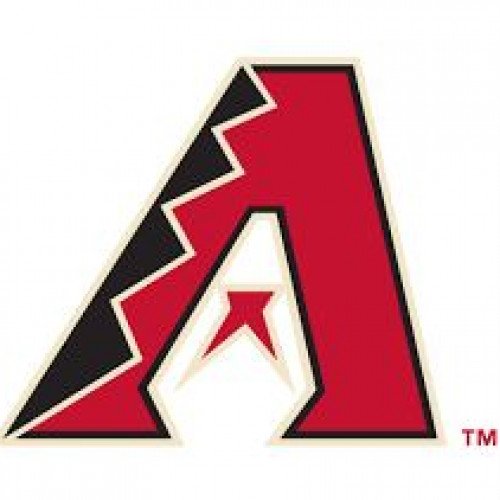 The Arizona Diamondbacks, often shortened as the D-backs, are an American professional baseball team based in Phoenix, Arizona. The Diamondbacks compete in Major League Baseball (MLB) as a member club of the National League (NL) West division. The team plays its home games at Chase Field, formerly known as Bank One Ballpark. Throughout its history, Arizona has won one World Series championship (defeating the New York Yankees in 2001) – becoming the fastest expansion team in Major League history to win a championship, which it did in only the fourth season since the franchise's inception. 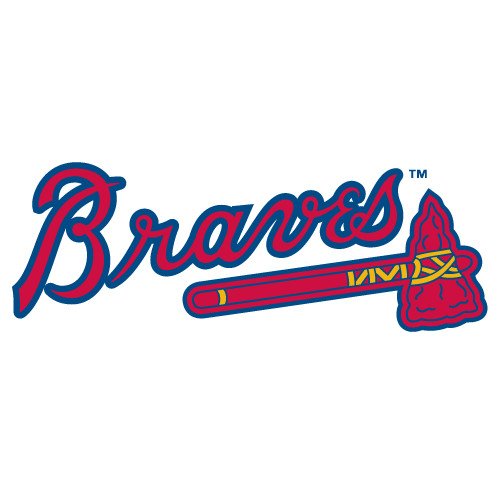 The Atlanta Braves are an American professional baseball team based in the Atlanta metropolitan area. The Braves compete in Major League Baseball (MLB) as a member club of the National League (NL) East division. The team played its home games at Atlanta–Fulton County Stadium from 1966 to 1996, and at Turner Field from 1997 to 2016. Since 2017, their home stadium has been Truist Park (formerly SunTrust Park), located 10 miles (16 km) northwest of downtown Atlanta in Cobb County, Georgia.[7] The Braves play spring training games at CoolToday Park in North Port, Florida.