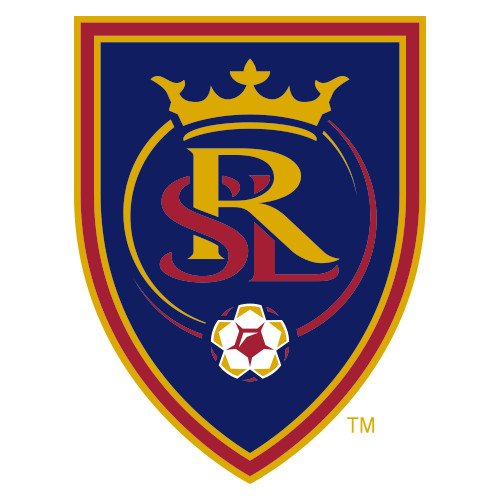 Real Salt Lake (/riːˈæl/), also known as RSL, is an American professional soccer franchise that competes as a member club of Major League Soccer (MLS) in the Western Conference. RSL began play in 2005 as an expansion team of the league. The club was founded in 2004 when the club's first owner and founder was awarded an expansion berth in Major League Soccer. The club plays its home games at Rio Tinto Stadium, a soccer-specific stadium located in the Salt Lake City suburb of Sandy, Utah, which they shared with their sister team, Utah Royals FC. Before moving to Rio Tinto, RSL played home games at Rice-Eccles Stadium, located on the campus of the University of Utah, from 2005–2007. The team is currently led by interim head coach Freddy Juarez.[3] In domestic soccer, Real Salt Lake won the 2009 MLS Cup and they finished runners-up in the Supporters Shield in 2010, and the 2013 edition of the U.S. Open Cup. They were also runners-up in the 2013 MLS Cup. The franchise regional success to date was in the 2010–11 CONCACAF Champions League, where RSL finished runners-up in the tournament becoming the first American club, since the CONCACAF Champions League format was introduced in 2008, to advance to the final stage of the tournament. Their fully owned USL affiliate, Real Monarchs, won the 2019 USL Championship, the second division title in American soccer. 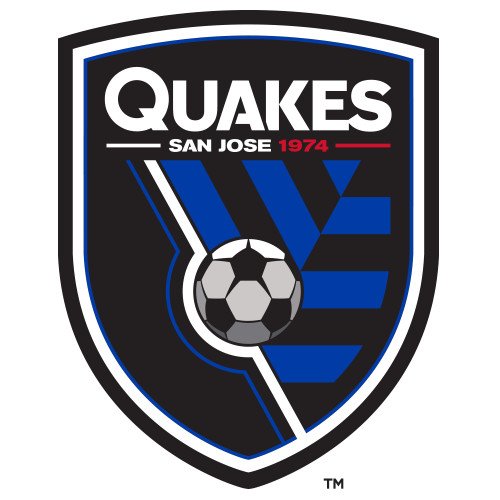 The San Jose Earthquakes are an American professional soccer team based in San Jose, California. The Earthquakes compete as a member club of the Western Conference of Major League Soccer (MLS). The franchise began play in 1996 (originally as the San Jose Clash) as one of the charter clubs of the league. The Earthquakes took part in the first game in MLS history, defeating D.C. United 1–0.[2] The Earthquakes have won two MLS Cup titles, in 2001 and 2003, and two Supporters' Shields in 2005 and 2012. In 2002, the team played in its first CONCACAF Champions Cup (now called the CONCACAF Champions League), making it to the quarterfinals.[3] The team holds a fierce rivalry with the LA Galaxy known as the California Clásico.