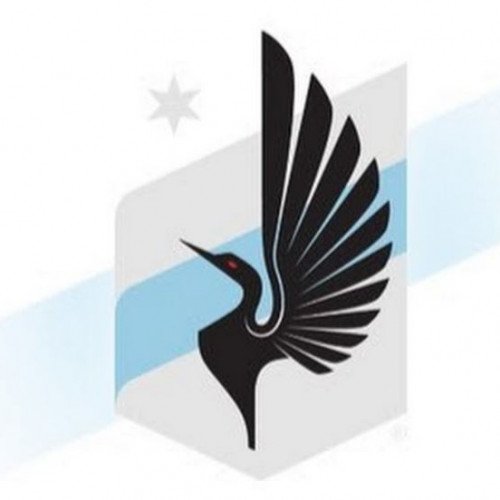 Minnesota United FC is an American professional soccer club based in Saint Paul, Minnesota that plays in the Western Conference of Major League Soccer. The club began play in 2017 as the league's 22nd club, and replaced the North American Soccer League (NASL) franchise of the same name. The club played its home games at TCF Bank Stadium, on the campus of the University of Minnesota in Minneapolis, for its first two seasons in MLS play. The club began playing in Saint Paul (becoming the city's fourth professional sports team, joining the Minnesota Wild, the St. Paul Saints, and Minnesota Whitecaps), at Allianz Field in the Midway neighborhood starting in the spring of 2019.[4][5] Minnesota United FC's ownership is led by Bill McGuire, former CEO of UnitedHealth Group, and includes other Minnesota sports owners: the Pohlad family, owners of the Twins; Timberwolves owner Glen Taylor; former Wild investor Glen Nelson, and his daughter Wendy Carlson Nelson of the Carlson hospitality company. 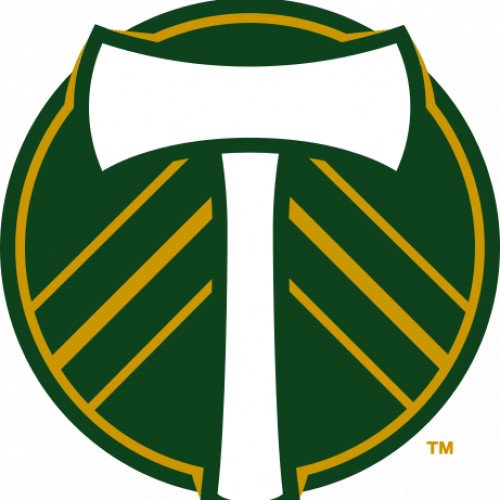 The Portland Timbers are an American professional soccer club based in Portland, Oregon. The Timbers compete in Major League Soccer (MLS) as a member club of the league's Western Conference. The Timbers have played their home games at Providence Park since 2011, when the team began play as an expansion team in the league. The club was founded in 2009, when the city of Portland was awarded an expansion berth to Major League Soccer. The team is owned by Peregrine Sports under the majority ownership of Merritt Paulson, whose companies had acquired the then-USL Pro team in 2007 and later established the Portland Thorns women's team in 2012. The club is a phoenix club, and the fourth soccer franchise based in Portland to carry the legacy of the Timbers name, which originated with the original team, in the North American Soccer League in 1975. In 2013, the Timbers finished the regular season in first place in the Western Conference, clinching both their first-ever playoff appearance and a CONCACAF Champions League berth. In 2015, the franchise won the Western Conference Finals in the playoffs, and their first major trophy, the MLS Cup, becoming the first team in Cascadia to do so. In 2017, the club again finished the regular season in first place in the Western Conference. In 2018, the Timbers again made the playoffs, advancing in three rounds, defeating archrival Seattle in the semifinals along the way, and made the MLS Cup where they lost 2–0 to Atlanta United FC. In 2020, the Timbers won the one-off MLS is Back Tournament, defeating Orlando City SC in the final, and once again qualified for the Champions League. Portland has long-standing rivalries with nearby clubs Seattle Sounders and Vancouver Whitecaps FC, with whom they compete for the Cascadia Cup. They are known for their loyal supporters, known collectively as the Timbers Army.