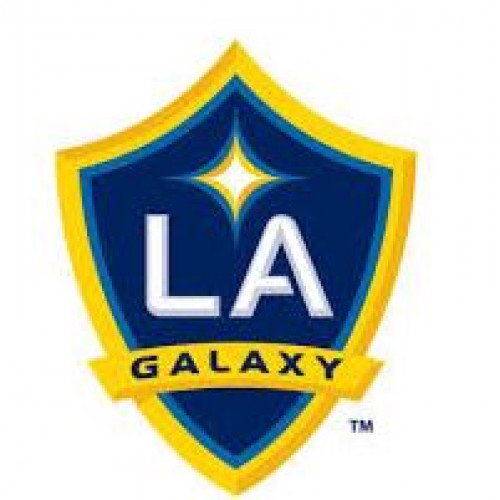 The LA Galaxy, also known as the Los Angeles Galaxy, are an American professional soccer club based in the Los Angeles suburb of Carson, California. The Galaxy competes in Major League Soccer (MLS), as a member of the Western Conference. The club began play in 1996 as one of the league's ten charter members. The Galaxy was founded in 1994 and is owned by Anschutz Entertainment Group. In their early years, the club played its home games at the Rose Bowl in Pasadena, California. Since 2003, they have played at Dignity Health Sports Park in Carson, California. The team holds a rivalry with the San Jose Earthquakes in the California Clásico and used to play the SuperClasico against city rivals Chivas USA before that team folded in 2014. Following a rebrand from the Chivas franchise to Los Angeles FC a new derby was formed under the moniker, El Tráfico. The franchise is one of Major League Soccer's most successful teams, with a record five MLS Cups and having appeared an additional four times in the final, and won the Western Conference regular season title eight times, four Supporters' Shields, two U.S. Open Cups and one CONCACAF Champions' Cup title. In 2017, the club added the dubious MLS Wooden Spoon to its trophy case for finishing bottom of the MLS league table. In 2007, the club made international headlines with the signing of English player David Beckham from Real Madrid, the most high-profile transaction with Major League Soccer to that point. The club has fielded other high-profile international players including Zlatan Ibrahimović, Robbie Keane, Luis "El Matador" Hernández, Giovani dos Santos, Mauricio Cienfuegos, Jonathan dos Santos, Jorge Campos, Steven Gerrard, Ashley Cole, Javier "Chicharito" Hernández, and American Landon Donovan who is the all-time leading scorer for the club.[3] In 2019, Forbes estimated the club is the second most valuable in the league, worth about $480 million. 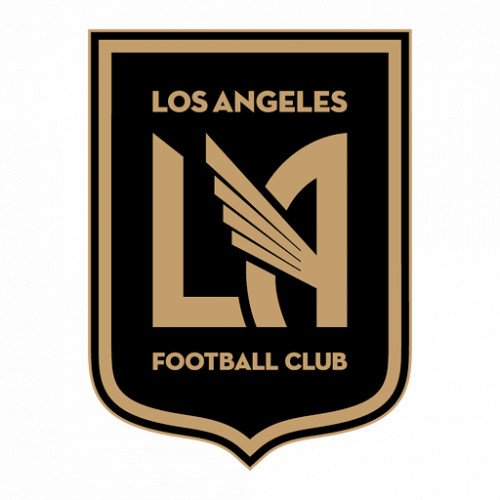 Los Angeles Football Club, commonly referred to as LAFC, is an American professional soccer franchise based in Los Angeles, California, that competes in Major League Soccer (MLS) as a member of the Western Conference. The team plays their home games at the Banc of California Stadium in Exposition Park. The team shares the Los Angeles area with LA Galaxy, and the two clubs compete in a rivalry dubbed El Tráfico.