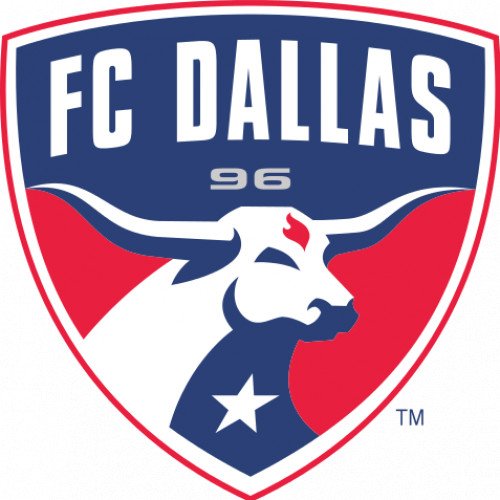 FC Dallas is an American professional soccer club based in Frisco, Texas, which is a suburb of Dallas. The club competes as a member of the Western Conference in Major League Soccer (MLS). The franchise began play in 1996 as a charter club of the league. The club was founded in 1995 as the Dallas Burn before adopting its current name in 2004. Dallas plays its home games at their 20,500-capacity soccer-specific Toyota Stadium, where they have played since 2005. In the club's early years, Dallas played their home games in the Cotton Bowl. The team is owned by the Hunt Sports Group led by brothers Clark Hunt and Dan Hunt, who is the team's president. The Hunt family also owns the NFL's Kansas City Chiefs and part of the Chicago Bulls. FC Dallas in 2016 won their first Supporters' Shield. In 2010 they were runners-up in the MLS Cup, losing to the Colorado Rapids in extra time. The team has won the U.S. Open Cup on two occasions (in 1997 and again in 2016). Their fully owned USL affiliate, North Texas SC, won the 2019 USL League One regular season and overall championship titles, the third division title in American soccer. The International Federation of Football History & Statistics, in its Club World Ranking for the year ending December 31, 2016, placed FC Dallas as the 190th best club in the world and the ninth best club in CONCACAF.[1] The Toros, in the past few years, has been gaining reputation for their player development. Their academy and reserves, has produced players that had gone and play abroad including renowned leagues/clubs in Europe. Soccer players include: Rogelio Funes Mori, Ramiro Funes Mori, Weston McKennie, Chris Richards, and Reggie Cannon. 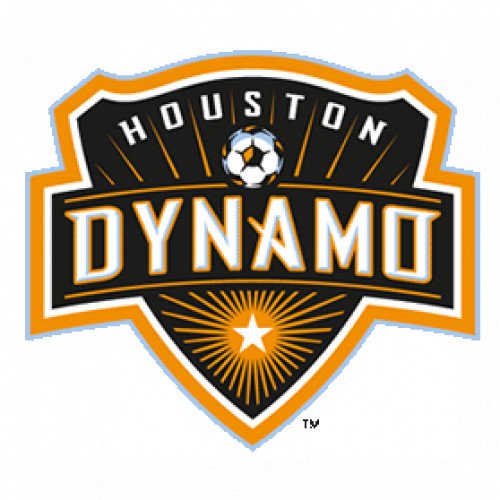 Houston Dynamo FC is an American professional soccer club based in Houston, Texas. The franchise competes in Major League Soccer (MLS), as a member of the Western Conference. It is affiliated with the NWSL team Houston Dash. The Dynamo had first played their home games at Robertson Stadium on the University of Houston campus until 2011. Since 2012, the Dynamo has played home matches at BBVA Stadium, a soccer-specific stadium located in Houston. The Dynamo was established on December 15, 2005, when the then owner of the San Jose Earthquakes, Anschutz Entertainment Group, announced that the team was relocating to Houston after failed attempts in securing a soccer-specific stadium in San Jose, California. The club would then be an expansion team of the league, which began play in 2006. The Dynamo are owned by Gabriel Brener, Jake Silverstein, Ben Guill, NBA star James Harden, and former boxer Oscar De La Hoya.