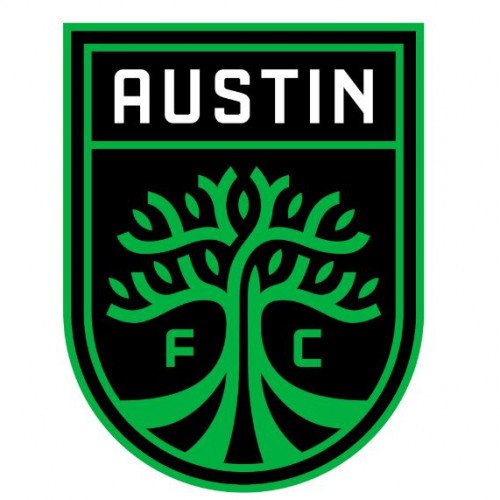 Austin FC is a professional soccer franchise based in Austin, Texas. The club will begin play in Major League Soccer (MLS) in 2021, and will open a new stadium in north central Austin the same year. 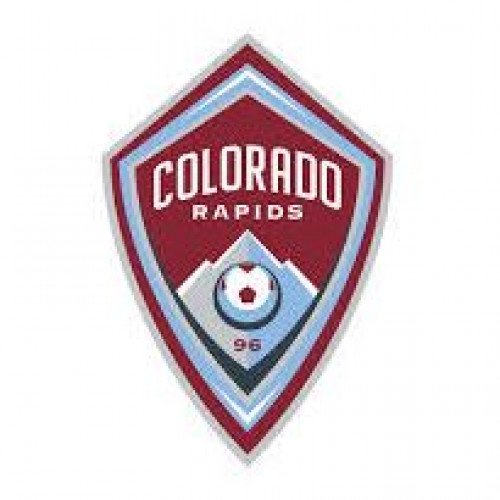 The Colorado Rapids are an American professional soccer club based in the Denver suburb of Commerce City, Colorado. The Rapids compete in Major League Soccer (MLS) as a member of the Western Conference. The franchise began play in 1996 as one of the charter clubs in MLS. Colorado won the MLS Cup in 2010, their second MLS Cup appearance. The first appearance was in 1997, losing to D.C. United. They were also runners up of the U.S. Open Cup in the 1999 tournament, where they lost to the Rochester Raging Rhinos, the last time a non-MLS team has won the Cup. The Rapids play their home games at Dick's Sporting Goods Park in Commerce City, moving to the stadium after it opened during the 2007 season.