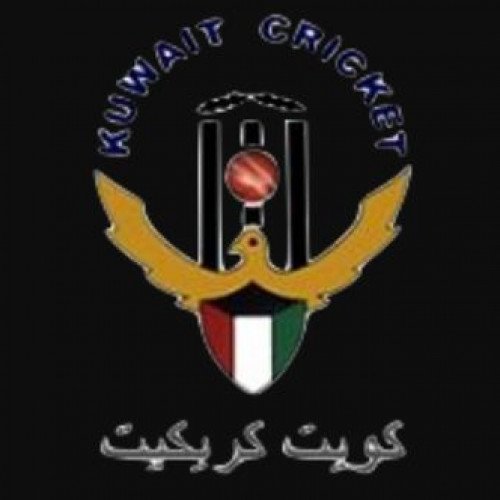 The Kuwait national cricket team is the team that represents the State of Kuwait in international cricket. The team is organised by the Kuwait Cricket Association, which has been an associate member of the International Cricket Council (ICC) since 2005, having previously been an affiliate member since 1998.[4] Kuwait made its international debut in 1979, but has only played regularly at international level since the early 2000s, appearing regularly in Asian Cricket Council tournaments since then. Beginning in the early 2010s, the side appeared in several World Cricket League events, although it was relegated back to regional level after the 2013 Division Six tournament. 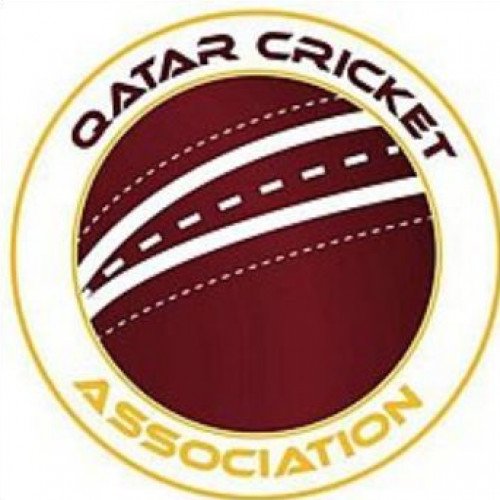