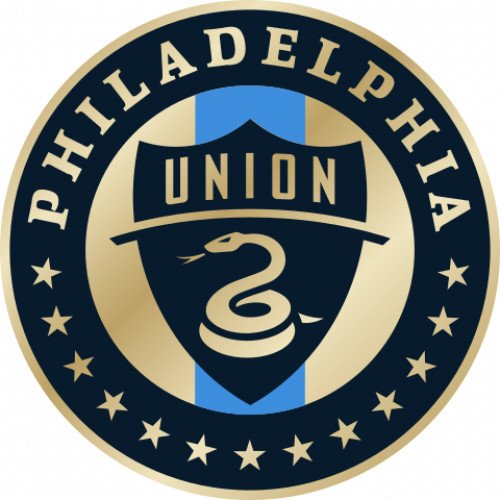 The Philadelphia Union are an American professional soccer team based in the Philadelphia metropolitan area. The Union compete in Major League Soccer (MLS) as a member club of the league's Eastern Conference. The club was established on February 28, 2008, and began play during the 2010 season as an expansion team. The club plays their home matches at Subaru Park, a soccer-specific stadium located in Chester on the banks of the Delaware River. The Union is currently owned by Keystone Sports & Entertainment, with Jay Sugarman serving as majority owner and chairman of the club. Professional basketball player Kevin Durant also serves as a minority owner. The club's current head coach is Jim Curtin. Curtin has been coaching the Union since 2014. The Union finished as runners-up in the 2014, 2015 and 2018 U.S. Open Cup tournaments. The club lost to Seattle Sounders FC 3–1 in extra time in 2014, and to Sporting Kansas City 6–7 on penalties after a 1–1 draw in the 2015 edition. They lost 3–0 to the Houston Dynamo in the final of the 2018 edition. In 2020, Philadelphia secured the Supporters' Shield, winning the first title in the club's history. This qualified them for the playoffs, but they were swept, 2-0, to the team that they won against to win the Supporter's Shield, the New England Revolution. 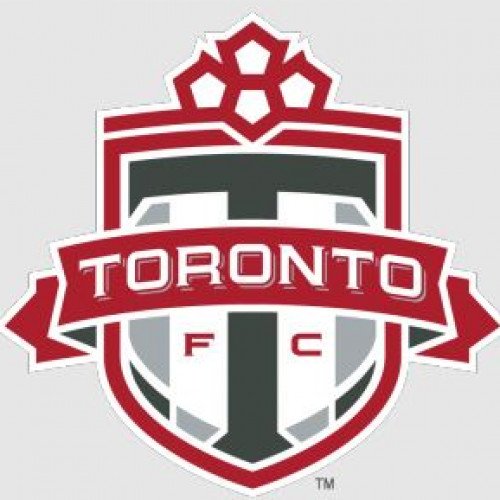 Toronto Football Club is a Canadian professional soccer club based in Toronto, Ontario. The club competes in Major League Soccer (MLS) as a member of the Eastern Conference. The team plays its home matches at BMO Field, located at Exhibition Place on Toronto's shoreline west of Downtown Toronto. Toronto FC joined MLS in 2007 as an expansion team and was the first Canadian-based franchise in the league. The first team is operated by Maple Leaf Sports & Entertainment, which also operates the USL League One affiliate team Toronto FC II and most other professional sports franchises in the city. In 2017, Toronto FC won the domestic treble with the MLS Cup, Supporters' Shield and Canadian Championship. They are seven-time winners of the Canadian Championship and were runners-up of the 2018 CONCACAF Champions League, as well as the MLS Cup in 2016 and 2019.