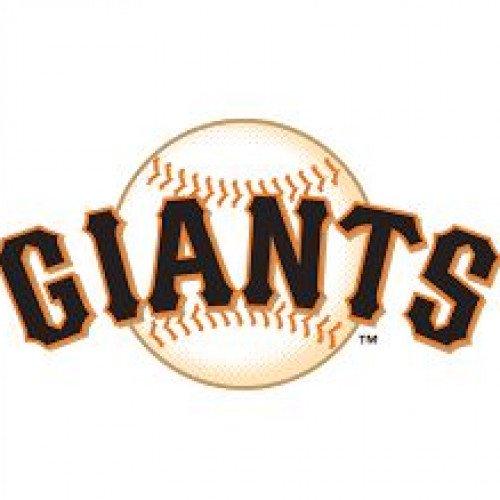 The San Francisco Giants are an American professional baseball team based in San Francisco, California. The Giants compete in Major League Baseball (MLB) as a member club of the National League (NL) West division. Founded in 1883 as the New York Gothams, and renamed three years later the New York Giants, the team eventually moved to San Francisco in 1958. The franchise is one of the oldest and most successful in professional baseball, with more wins than any team in the history of major American sports. The team was the first major-league organization based in New York City, most memorably playing home games at several iterations of the Polo Grounds. The Giants have played in the World Series 20 times, an NL record. In 2014, the Giants won their then-record twenty-third National League pennant; this mark has since been equaled and then eclipsed by the rival Dodgers, who as of 2020 lay claim to 24 NL crowns. The Giants' eight World Series championships are second-most in the NL and fifth-most of any franchise.The franchise won 14 pennants and five World Series championships while in New York, led by managers John McGraw, Bill Terry, and Leo Durocher. New York-era star players including Christy Mathewson, Carl Hubbell, Mel Ott, and Willie Mays join 63 other Giants in the Baseball Hall of Fame, the most of any franchise. The Giants' rivalry with the Los Angeles Dodgers, one of the longest-standing and most famed rivalries in American sports, began in New York and continued when both teams relocated to the West Coast in 1958.Despite the efforts of Mays and Barry Bonds, regarded as two of baseball's all-time best players, the Giants endured a 56-year championships drought following the move west, a stretch that included three World Series losses. The streak ended in 2010, which was followed by additional championships in 2012 and 2014, making the Giants the second team in NL history to win three championships in five years.In baseball scores, standings and statistics, the team name may be abbreviated to SF, SFG or SFN (i.e. San Francisco, National League). When referring to the franchise's New York era as the Giants and Gothams, the abbreviation NYG may be used.Through 2020, the franchise's all-time record is 11,194–9,718 (.535). 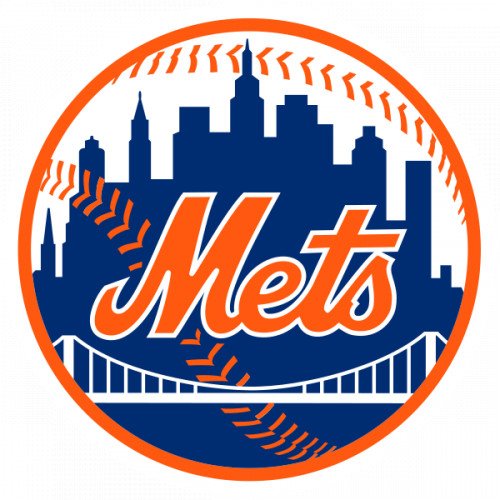 The New York Mets are a Major League Baseball team based in the New York City borough of Queens. The Mets compete in Major League Baseball (MLB) as a member of the National League (NL) East division. They are one of two MLB teams based in New York City; the other is the New York Yankees, who compete in the American League (AL) East division. One of baseball's first expansion teams, the Mets were founded in 1962 to replace New York's departed NL teams, the Brooklyn Dodgers and the New York Giants. The team's colors combine the Dodgers' blue and the Giants' orange. For the 1962 and 1963 seasons, the Mets played home games at the Polo Grounds in Manhattan before eventually making the move to Queens. From 1964 to 2008, the Mets played their home games at Shea Stadium, named after William Shea - the founder of the Continental League which was instrumental in bringing NL baseball back to New York. Since 2009, the Mets have played their home games at Citi Field next to the site where Shea Stadium once stood. In their inaugural season, the Mets posted a record of 40–120, the worst regular season record since MLB went to a 162-game schedule. The team never finished better than second-to-last until the "Miracle Mets" beat the Baltimore Orioles in the 1969 World Series, which was considered one of the biggest upsets in World Series history. Overall, the Mets have qualified for the postseason on nine occasions, winning the World Series twice (1969 and 1986) and the National League pennant five times. Since 2020, the Mets have been owned by billionaire hedge fund manager Steve Cohen who purchased the team for $2.4 billion.At the end of the 2020 season, the team's overall win-loss record was 4,474–4,842, a .480 win percentage.