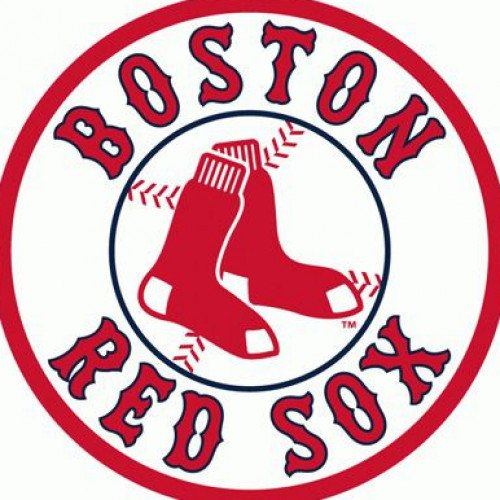 The Boston Red Sox are an American professional baseball team based in Boston, Massachusetts. They compete in Major League Baseball (MLB) as a member club of the American League (AL) East division. The team have won nine World Series championships, tied for the third-most of any MLB team, and they have played in 14. Their most recent World Series appearance and win was in 2018. In addition, they won the 1904 American League pennant, but were not able to defend their 1903 World Series championship when the New York Giants refused to participate in the 1904 World Series. Founded in 1901 as one of the American League's eight charter franchises, the Red Sox' home ballpark has been Fenway Park since 1912. The "Red Sox" name was chosen by the team owner, John I. Taylor, circa 1908, following the lead of previous teams that had been known as the "Boston Red Stockings", including the forerunner of the Atlanta Braves. The Red Sox were a dominant team in the new league, defeating the Pittsburgh Pirates in the first World Series in 1903 and winning four more championships by 1918. However, they then went into one of the longest championship droughts in baseball history, dubbed the "Curse of the Bambino" after its alleged inception due to the Red Sox' sale of Babe Ruth to the rival New York Yankees two years after their world championship in 1918, an 86-year wait before the team's sixth World Championship in 2004. The team's history during that period was punctuated with some of the most memorable moments in World Series history, including Enos Slaughter's "mad dash" in 1946, the "Impossible Dream" of 1967, Carlton Fisk's home run in 1975, and Bill Buckner's error in 1986. Following their victory in the 2018 World Series, they became the first team to win four World Series trophies in the 21st century, with championships in 2004, 2007, 2013 and 2018. The team's history has also been marked by the team's intense rivalry with the New York Yankees, arguably the fiercest and most historic in North American professional sports.The Boston Red Sox are owned by Fenway Sports Group, which also owns Liverpool F.C. of the Premier League in England. They are consistently one of the top MLB teams in average road attendance, while the small capacity of Fenway Park prevents them from leading in overall attendance. From May 15, 2003 to April 10, 2013, the Red Sox sold out every home game—a total of 820 games (794 regular season) for a major professional sports record. Both Neil Diamond's "Sweet Caroline" and The Standells's "Dirty Water" have become anthems for the Red Sox.As of the end of the 2020 season, the Red Sox all-time record is 9,626–8,944 (.518). 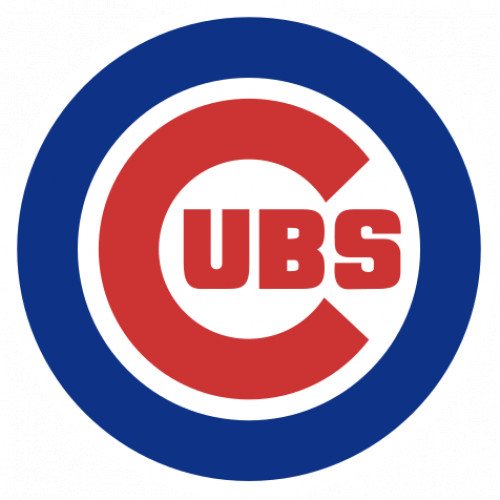 The Chicago Cubs are an American professional baseball team based in Chicago, Illinois. The Cubs compete in Major League Baseball (MLB) as a member club of the National League (NL) Central division. The team plays its home games at Wrigley Field, located on the city's North Side. The Cubs are one of two major league teams based in Chicago; the other, the Chicago White Sox, is a member of the American League (AL) Central division. The Cubs, first known as the White Stockings, were a founding member of the NL in 1876, becoming the Chicago Cubs in 1903.Throughout the club's history, the Cubs have played in a total of eleven World Series. The 1906 Cubs won 116 games, finishing 116–36 and posting a modern-era record winning percentage of .763, before losing the World Series to the Chicago White Sox ("The Hitless Wonders") by four games to two. The Cubs won back-to-back World Series championships in 1907 and 1908, becoming the first major league team to play in three consecutive World Series, and the first to win it twice. Most recently, the Cubs won the 2016 National League Championship Series and 2016 World Series, which ended a 71-year National League pennant drought and a 108-year World Series championship drought, both of which are record droughts in Major League Baseball. The 108-year drought was also the longest such occurrence in all major North American sports. Since the start of divisional play in 1969, the Cubs have appeared in the postseason ten times through the 2019 season.The Cubs are known as "the North Siders", a reference to the location of Wrigley Field within the city of Chicago, and in contrast to the White Sox, whose home field (Guaranteed Rate Field) is located on the South Side. Through 2020, the franchises all-time record is 11,016-10,430 (.514)