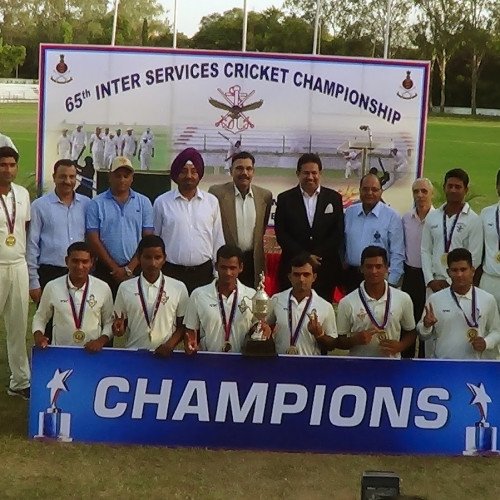 The Services cricket team plays in the Ranji Trophy, the main domestic first-class cricket competition in India. Under the auspices of the Services Sports Control Board, they represent the Indian Armed Forces. Their home ground is the Palam A Ground, Model Sports Complex, Delhi. 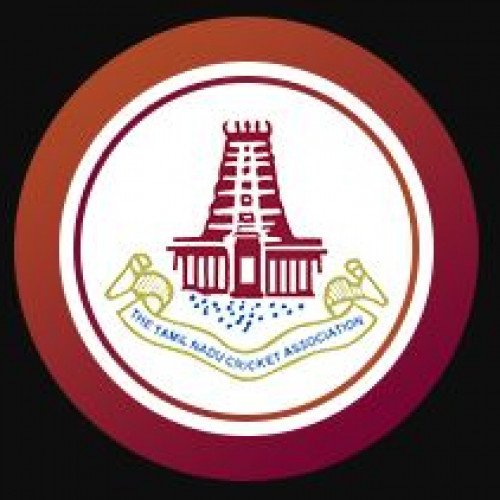