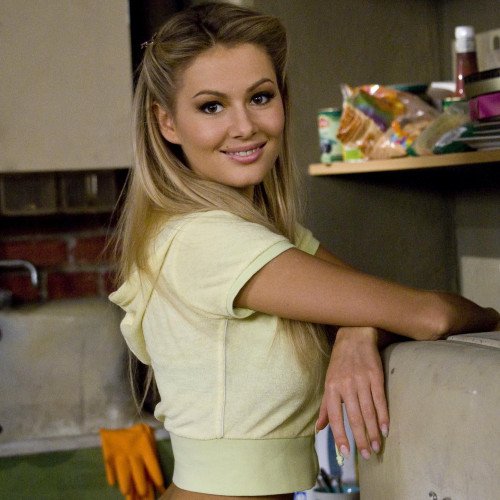 Maria Aleksandrovna Kozhevnikova (Russian: Мари́я Алекса́ндровна Коже́вникова; born November 14, 1984) is a Russian actress and politician. She was voted Russia's hottest woman in November 2011. Deputy of the State Duma of the Russian Federation (2011–2016). 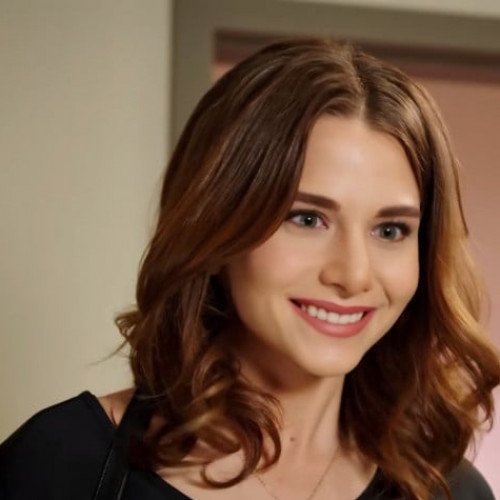 Ezgi Asaroğlu (born 18 June 1987) is a Turkish film and television actress.She first appeared on cable TV in the TV series Bir Dilim Aşk, which marked her screen debut at age 17. During the years, she had roles in the top-rated TV series and the popularity of the series made Ezgi Asaroglu well known to audiences in Turkey.