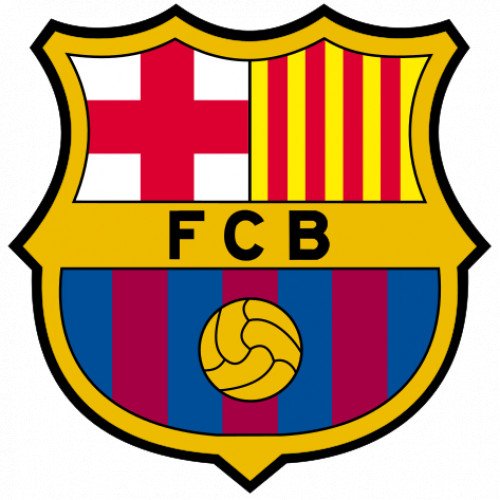 Futbol Club Barcelona (Catalan pronunciation: [fubˈbɔl ˈklub bəɾsəˈlonə] (About this soundlisten)), commonly referred to as Barcelona and colloquially known as Barça ([ˈbaɾsə]), is a Spanish professional football club based in Barcelona, that competes in La Liga, the top flight of Spanish football. Founded in 1899 by a group of Swiss, Spanish, English, and Catalan footballers led by Joan Gamper, the club has become a symbol of Catalan culture and Catalanism, hence the motto "Més que un club" ("More than a club"). Unlike many other football clubs, the supporters own and operate Barcelona. It is the fourth-most valuable sports team in the world, worth $4.06 billion, and the world's richest football club in terms of revenue, with an annual turnover of €840,8 million.[2][3] The official Barcelona anthem is the "Cant del Barça", written by Jaume Picas and Josep Maria Espinàs.[4] Barcelona traditionally play in dark shades of blue and red stripes, leading to the nickname Blaugrana. 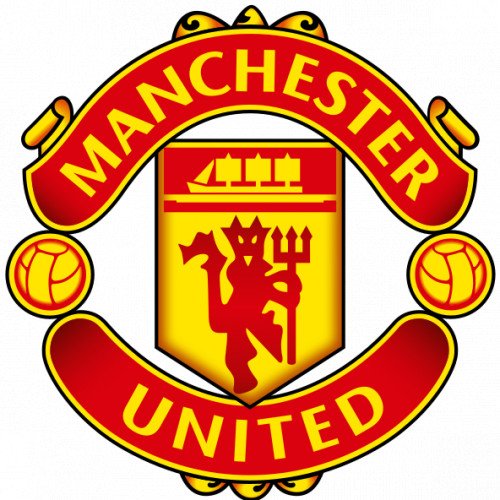 Manchester United Football Club is a professional football club based in Old Trafford, Greater Manchester, England, that competes in the Premier League, the top flight of English football. Nicknamed "the Red Devils", the club was founded as Newton Heath LYR Football Club in 1878, changed its name to Manchester United in 1902 and moved to its current stadium, Old Trafford, in 1910. Manchester United have won more trophies than any other club in English football,[5][6] with a record 20 League titles, 12 FA Cups, five League Cups and a record 21 FA Community Shields. United have also won three UEFA Champions Leagues, one UEFA Europa League, one UEFA Cup Winners' Cup, one UEFA Super Cup, one Intercontinental Cup and one FIFA Club World Cup. In 1998–99, the club became the first in the history of English football to achieve the continental European treble.[7] By winning the UEFA Europa League in 2016–17, they became one of five clubs to have won all three main UEFA club competitions.