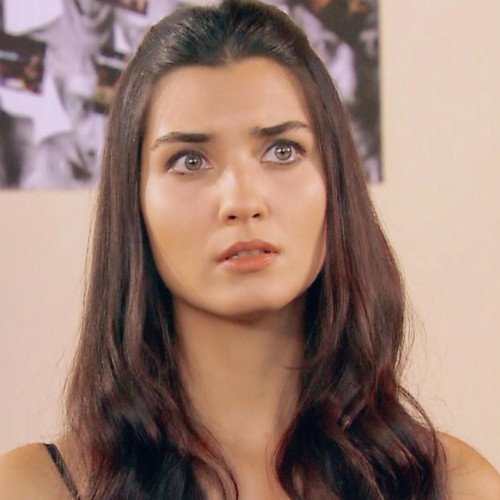 Tuba Büyüküstün (Turkish pronunciation: [tuːˈbaː byjykˈystyn]; born 5 July 1982) is a Turkish actress. Büyüküstun is the recipient of several awards. She is one of Turkey's most popular and highest-paid actresses. 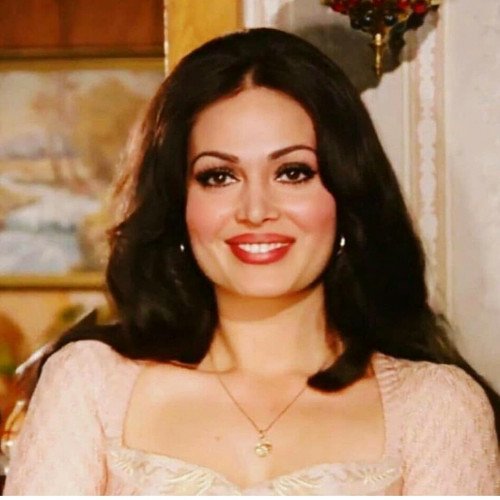 Türkân Şoray (born 28 June 1945) is a Turkish actress, writer and film director. She is known as "Sultan" of the Cinema of Turkey. She started her career in 1960, and won her first award as the most successful actress at the 1st Antalya Golden Orange Film Festival for the movie Acı Hayat. Having appeared in more than 222 films, Şoray has starred in the most feature films for a female actress worldwide. On 12 March 2010, Şoray was chosen as a UNICEF goodwill ambassador in Turkey, about which she said: "I think there is nothing that cannot be done with love. If we combine power with love, we can overcome many problems".Together with Hülya Koçyiğit, Filiz Akın and Fatma Girik, she is an icon for a golden age in Turkish cinematography and is regarded as one of the four most important actresses in Turkish cinema. Out of these actresses, Şoray is the only one who also pursued a career in film directing, and directed the movies Dönüş (1972), Azap (1973), Bodrum Hâkimi (1976), Yılanı Öldürseler (1981), and Uzaklarda Arama (2015).