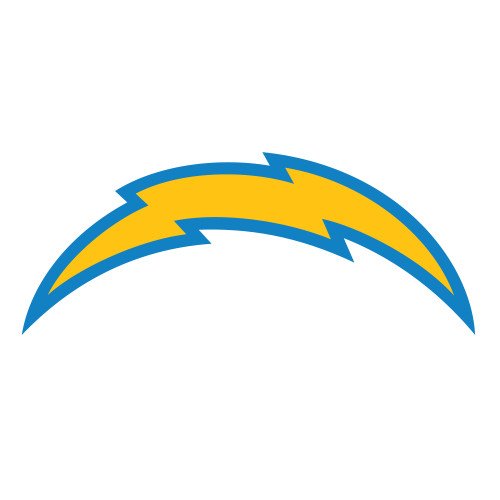 The Los Angeles Chargers are a professional American football team based in the Los Angeles metropolitan area. The Chargers compete in the National Football League (NFL) as a member club of the league's American Football Conference (AFC) West division. The Chargers play their home games at SoFi Stadium in Inglewood, California, which the club shares with the Los Angeles Rams. The club was founded as a Los Angeles-based team on August 14, 1959, and began play on September 10, 1960, as a charter member of the American Football League (AFL). They spent their first season in Los Angeles before relocating to San Diego in 1961 to become the San Diego Chargers. The Chargers joined the NFL as result of the AFL–NFL merger in 1970. The return of the Chargers to Los Angeles was announced for the 2017 season, just one year after the Rams had moved back to the city from St. Louis. They have previously played at the Los Angeles Memorial Coliseum during their first stint in Los Angeles, Balboa Stadium and Qualcomm Stadium while in San Diego and Dignity Health Sports Park, formerly named StubHub Center, from 2017 to 2019 while SoFi Stadium was under construction. The Chargers won one AFL title in 1963 and reached the AFL playoffs five times and the AFL Championship four times before joining the NFL (1970) as part of the AFL–NFL merger. In the 43 years since then, the Chargers have made 13 trips to the playoffs and four appearances in the AFC Championship game. In 1994, the Chargers won their lone AFC championship and faced the San Francisco 49ers in Super Bowl XXIX, losing 49–26. The Chargers have eight players and one coach enshrined in the Pro Football Hall of Fame in Canton, Ohio: wide receiver Lance Alworth (1962–1970), defensive end Fred Dean (1975–1981), quarterback Dan Fouts (1973–1987), head coach–general manager Sid Gillman (1960–1969, 1971), wide receiver Charlie Joiner (1976–1986), offensive lineman Ron Mix (1960–1969), tight end Kellen Winslow (1979–1987), linebacker Junior Seau (1990–2002), and running back LaDainian Tomlinson (2001–2009). 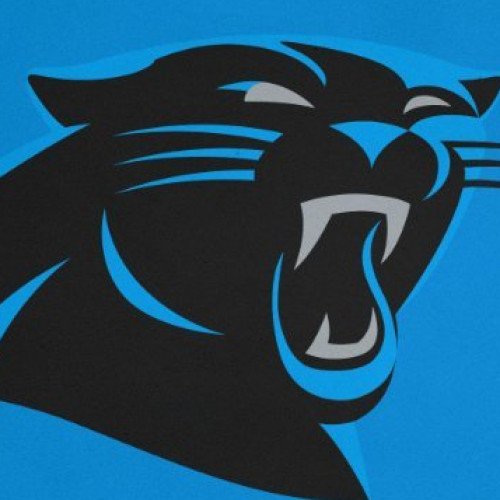 The Carolina Panthers are a professional American football team based in Charlotte, North Carolina. The Panthers compete in the National Football League (NFL), as a member club of the league's National Football Conference (NFC) South division. The team is headquartered in Bank of America Stadium in Uptown Charlotte; the stadium also serves as the team's home field. The Panthers are supported throughout the Carolinas; although the team has played its home games in Charlotte since 1996, they played their home games at Memorial Stadium in Clemson, South Carolina during its first season. The team hosts its annual training camp at Wofford College in Spartanburg, South Carolina. The Panthers were announced as the league's 29th franchise in 1993, and began play in 1995 under original owner and founder Jerry Richardson. The Panthers played well in their first two years, finishing 7–9 in 1995 (an all-time best for an NFL expansion team's first season) and 12–4 the following year, winning the NFC West before ultimately losing to the eventual Super Bowl champion Green Bay Packers in the NFC Championship Game. They did not have another winning season until 2003, when they won the NFC Championship Game and reached Super Bowl XXXVIII, losing 32–29 to the New England Patriots. After recording playoff appearances in 2005 and 2008, the team failed to record another playoff appearance until 2013, the first of three consecutive NFC South titles. After losing in the divisional round to the San Francisco 49ers in 2013 and the Seattle Seahawks in 2014, the Panthers returned to the Super Bowl in 2015, but lost to the Denver Broncos. The Panthers have reached the playoffs eight times, advancing to four NFC Championship Games and two Super Bowls. They have won six division titles, one in the NFC West and five in the NFC South. The Carolina Panthers are legally registered as Panther Football, LLC. and are controlled by David Tepper, whose purchase of the team from founder Jerry Richardson was unanimously approved by league owners on May 22, 2018. The club is worth approximately US$2.3 billion, according to Forbes.