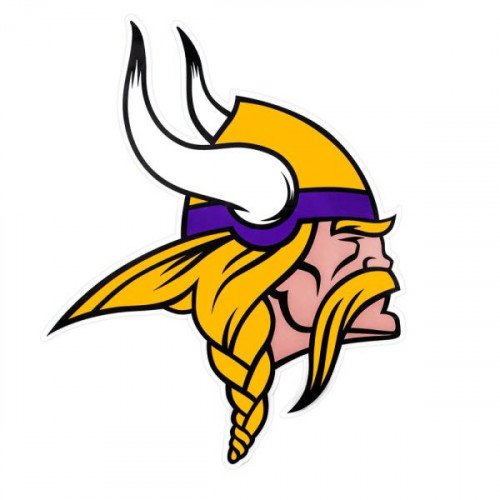 The Minnesota Vikings are a professional American football team based in Minneapolis. The Vikings joined the National Football League (NFL) as an expansion team in 1960, and first took the field for the 1961 season. The team competes in the National Football Conference (NFC) North division.During the 1960s, the Vikings' record was typical for an expansion franchise, but improved over the course of the decade, resulting in a Central Division title in 1968. In 1969, their dominant defense led to a league championship, the last NFL championship prior to the merger of the NFL with the AFL. The Vikings are the most successful NFL franchise to never win a Super Bowl. Minnesota ranks sixth all-time in win percentage and seventh overall in combined regular season and postseason wins. The Vikings have won 20 division titles, and have made 30 playoff appearances. The club has appeared in 10 conference championship games, winning four to reach the Super Bowl. They are one of only three teams, along with the Pittsburgh Steelers and Los Angeles Rams, to appear in at least one conference title game every decade since the 1970s. Since their inception, the Vikings have posted an all-time record of 488–403–11.The team plays its home games at U.S. Bank Stadium in the Downtown East section of Minneapolis. The Vikings' traditional home color is purple and the team is named after the vikings of ancient Scandinavia. 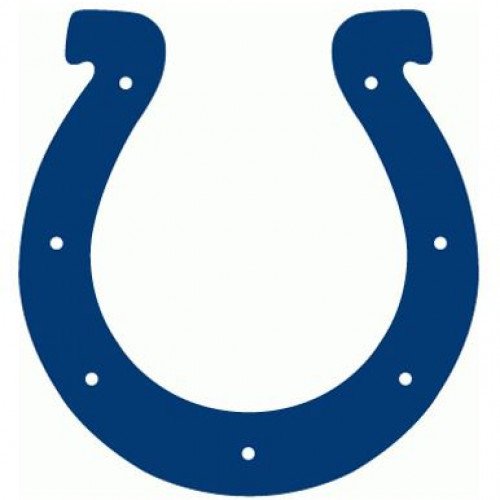 The Indianapolis Colts are an American football team based in Indianapolis. The Colts compete in the National Football League (NFL) as a member club of the league's American Football Conference (AFC) South division. Since the 2008 season, the Colts have played their games in Lucas Oil Stadium. Previously, the team had played for over two decades (1984–2007) at the RCA Dome. Since 1987, the Colts have served as the host team for the NFL Scouting Combine. The Colts have competed as a member club of the NFL since their founding in Baltimore in 1953. They were one of three NFL teams to join those of the American Football League (AFL) to form the AFC following the 1970 merger. While in Baltimore, the team advanced to the playoffs 10 times and won three NFL Championship games in 1958, 1959, and 1968. The Colts played in two Super Bowl games while they were based in Baltimore, losing to the New York Jets in Super Bowl III and defeating the Dallas Cowboys in Super Bowl V. The Colts relocated to Indianapolis in 1984 and have since appeared in the playoffs 16 times, won two conference championships, and won one Super Bowl, in which they defeated the Chicago Bears in Super Bowl XLI.