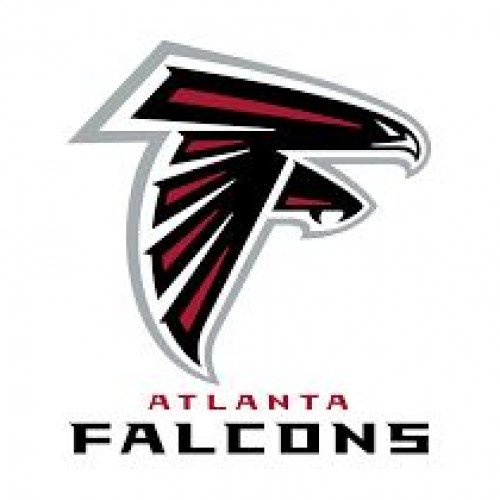 The Atlanta Falcons are a professional American football team based in Atlanta. The Falcons compete in the National Football League (NFL) as a member club of the league's National Football Conference (NFC) South division. The Falcons joined the NFL in 1965 as an expansion team, after the NFL offered then-owner Rankin Smith a franchise to keep him from joining the rival American Football League (AFL). In their 54 years of existence, the Falcons have compiled a record of 375–475–6 (365–461–6 in the regular season and 10–14 in the playoffs), winning division championships in 1980, 1998, 2004, 2010, 2012, and 2016. The Falcons have appeared in two Super Bowls, the first during the 1998 season in Super Bowl XXXIII, where they lost to the Denver Broncos 34–19, and the second was 18 years later, a 34–28 overtime loss to the New England Patriots in Super Bowl LI. The Falcons' current home field is Mercedes-Benz Stadium, which opened for the 2017 season; the team's headquarters and practice facilities are located at a 50-acre (20 ha) site in Flowery Branch, northeast of Atlanta in Hall County. 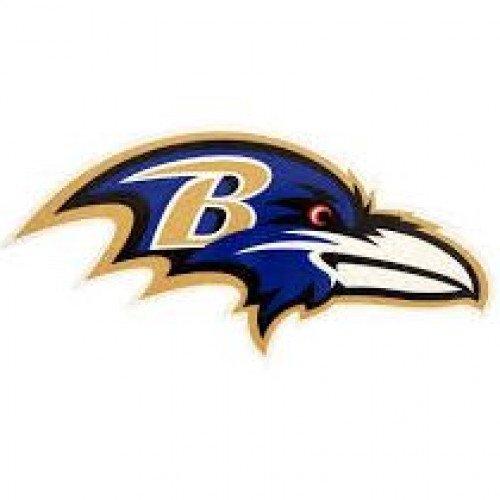 The Baltimore Ravens are a professional American football team based in Baltimore. The Ravens compete in the National Football League (NFL) as a member club of the American Football Conference (AFC) North division. The team plays its home games at M&T Bank Stadium and is headquartered in Owings Mills, Maryland.The club was established in 1996, after Art Modell, who was then the owner of the Cleveland Browns, announced plans in 1995 to relocate the franchise from Cleveland to Baltimore. As part of a settlement between the league and the city of Cleveland, Modell was required to leave the Browns' history and records in Cleveland for a replacement team and replacement personnel that would resume play in 1999. In return, he was allowed to take his own personnel and team to Baltimore, where such personnel would then form an expansion team. The Ravens have been one of the more successful franchises since their inception; the team has qualified for the NFL playoffs 13 times since 2000 with two Super Bowl championship titles (Super Bowl XXXV and Super Bowl XLVII), two AFC Championship titles (2000 and 2012), four AFC Championship game appearances (2000, 2008, 2011 and 2012) six AFC North division titles (2003, 2006, 2011, 2012, 2018, and 2019) and 16 playoff victories. They are also currently the only team in the NFL to hold a perfect record in multiple Super Bowl appearances. The Ravens organization was led by general manager Ozzie Newsome from 1996 until his retirement following the 2018 season, and has had three head coaches: Ted Marchibroda, Brian Billick, and since 2008, John Harbaugh. Starting with a record-breaking defensive performance in their 2000 season, the Ravens have established a reputation for strong defensive play throughout team history. Former players such as middle linebacker Ray Lewis, safety Ed Reed, and offensive tackle Jonathan Ogden have been enshrined in the Pro Football Hall of Fame. The team is owned by Steve Bisciotti and valued at $2.59 billion, making the Ravens the 29th-most valuable sports franchise in the world.