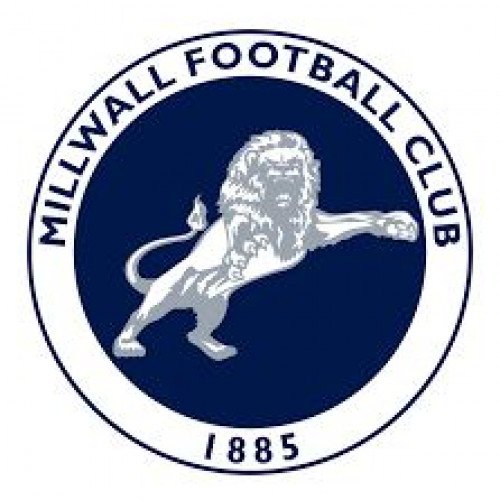 Millwall Football Club is a professional football club in Bermondsey, South East London, England. They compete in the EFL Championship, the second tier of English football. Founded as Millwall Rovers in 1885, the club has retained its name despite having last played in the Millwall area of the Isle of Dogs in 1910. 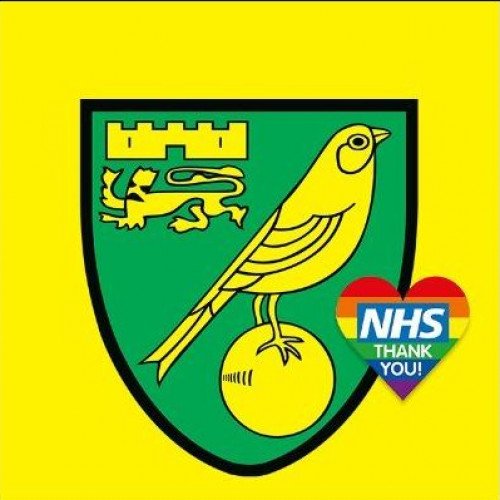 Norwich City Football Club is an English professional football club based in Norwich, Norfolk, that competes in the Championship, the second division of English football following the club's relegation from Premier League in 2020. The club was founded in 1902.