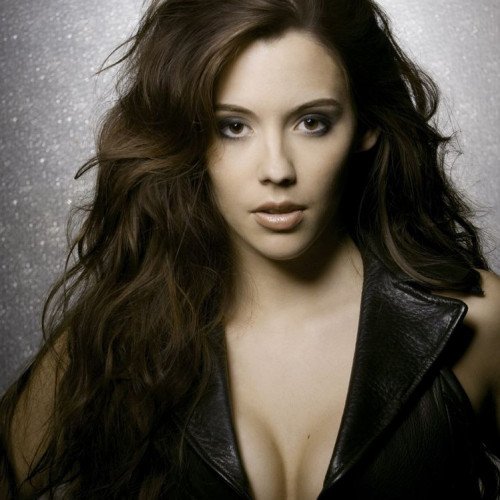 Marion Elise Ravn (born 25 May 1984), better known as Marion Raven, is a Norwegian singer and songwriter. Raven formed the pop duo M2M with Marit Larsen, though they ceased performing together in 2002. Raven was later signed as a solo artist by Atlantic Records with the release of her solo debut album, Here I Am in 2005. In 2006, Raven was signed to the indie record label, Eleven Seven, and in 2007 re-released the songs on her debut album along with a few new songs on an album titled Set Me Free. In 2012, Raven began production of her second album, Songs from a Blackbird, which was released in Norway on 8 April 2013. Raven has also written tracks for other artists such as Pixie Lott. She has also lent her voice to the Norwegian version of Tangled. After years of dating, Raven married professional snowboarder Andreas Wiig in 2013 and divorced in 2015. 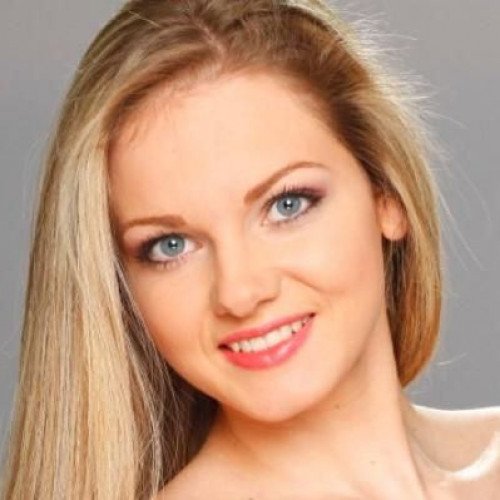 Nancy Karaboycheva-Dimitrova (Bulgarian: Нанси Карабойчева-Димитрова, born 1993) is a Bulgarian model who won the title of Miss Bulgaria in 2013. She represented her country at Miss World 2013 which took place in Indonesia in September 2013. Karaboycheva reached the semi-finals and was also placed in the top 10 based on the audience's vote.