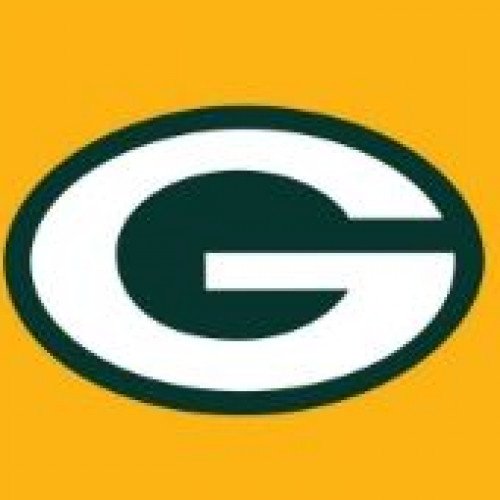 The Green Bay Packers are a professional American football team based in Green Bay, Wisconsin. The Packers compete in the National Football League (NFL) as a member club of the National Football Conference (NFC) North division. It is the third-oldest franchise in the NFL, dating back to 1919, and is the only non-profit, community-owned major league professional sports team based in the United States. Home games have been played at Lambeau Field since 1957. The Packers are the last of the "small town teams" which were common in the NFL during the league's early days of the 1920s and 1930s. Founded in 1919 by Earl "Curly" Lambeau and George Whitney Calhoun, the franchise traces its lineage to other semi-professional teams in Green Bay dating back to 1896. Between 1919 and 1920, the Packers competed against other semi-pro clubs from around Wisconsin and the Midwest, before joining the American Professional Football Association (APFA), the forerunner of today's NFL, in 1921. In 1933, the Packers began playing part of their home slate in Milwaukee until changes at Lambeau Field in 1995 made it more lucrative to stay in Green Bay full time; Milwaukee is still considered a home media market for the team. Although Green Bay is by far the smallest major league professional sports market in North America, Forbes ranked the Packers as the world's 27th most valuable sports franchise in 2019, with a value of $2.63 billion.The Packers have won 13 league championships, the most in NFL history, with nine pre-Super Bowl NFL titles and four Super Bowl victories. The Packers won the first two Super Bowls in 1966 and 1967 and were the only NFL team to defeat the American Football League (AFL) prior to the AFL–NFL merger. The Vince Lombardi Trophy is named after the Packers' coach Vince Lombardi, who guided them to their first two Super Bowls. Their two subsequent Super Bowl wins came in 1996 and 2010. Additionally, the Packers have recorded the most wins (804) and the highest win–loss record (.571) in NFL history, including both regular season and playoff games. The Packers are long-standing adversaries of the Chicago Bears, Minnesota Vikings, and Detroit Lions, who today form the NFL's NFC North division (formerly known as the NFC Central Division). They have played over 100 games against each of those teams through history, and have a winning overall record against all of them, a distinction only shared with the Kansas City Chiefs and Dallas Cowboys. The Bears–Packers rivalry is one of the oldest rivalries in U.S. professional sports history, dating back to 1921. 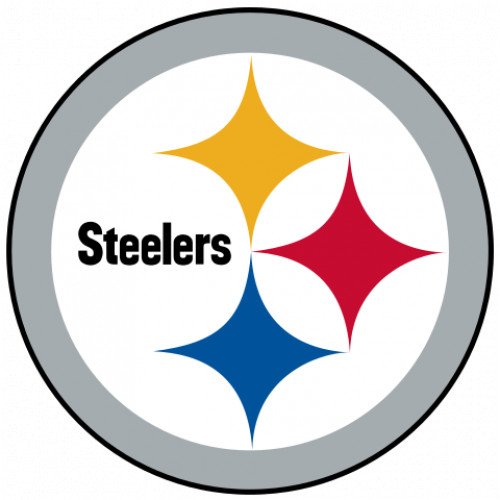 The Pittsburgh Steelers are a professional American football team based in Pittsburgh. They compete in the National Football League (NFL) as a member club of the American Football Conference (AFC) North division. Founded in 1933, the Steelers are the seventh-oldest franchise in the NFL, and they are the oldest franchise in the AFC.In contrast with their status as perennial also-rans in the pre-merger NFL, where they were the oldest team never to have won a league championship, the Steelers of the post-merger (modern) era are among the most successful NFL franchises. The team is tied with the New England Patriots for the most Super Bowl titles at six, and they have both played in (16 times) and hosted (11 times) more conference championship games than any other team in the NFL. The Steelers have also won eight AFC championships, tied with the Denver Broncos, but behind the Patriots' record 11 AFC championships. The team is tied with the Broncos and Dallas Cowboys for the second-most Super Bowl appearances with eight. They lost their most recent championship appearance, Super Bowl XLV, on February 6, 2011. The Steelers, whose history may be traced to a regional pro team that was established in the early 1920s, joined the NFL as the Pittsburgh Pirates on July 8, 1933. The team was owned by Art Rooney and took its original name from the baseball team of the same name, as was common practice for NFL teams at the time. To distinguish them from the baseball team, local media took to calling the football team the Rooneymen, an unofficial nickname that persisted for decades after the team had adopted its current nickname. The ownership of the Steelers has remained within the Rooney family since the organization's founding. Art Rooney's son, Dan Rooney, owned the team from 1988 until his death in 2017. Much control of the franchise has been given to Dan Rooney's son, Art Rooney II. The Steelers enjoy a large, widespread fanbase nicknamed Steeler Nation. They currently play their home games at Heinz Field on Pittsburgh's North Side in the North Shore neighborhood, which also hosts the University of Pittsburgh Panthers. Built in 2001, the stadium replaced Three Rivers Stadium, which had hosted the Steelers for 31 seasons. Prior to Three Rivers, the Steelers had played their games in Pitt Stadium and at Forbes Field.