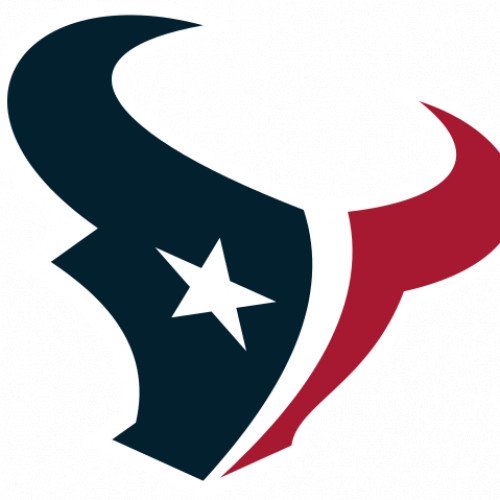 The Houston Texans are a professional American football team based in Houston, Texas. The Texans compete in the National Football League (NFL) as a member club of the American Football Conference (AFC) South division. The team plays its home games at NRG Stadium. The club first played in 2002 as an expansion team, making them the youngest franchise currently competing in the NFL. The Texans replaced the city's previous NFL franchise, the Houston Oilers who played from 1960 to 1996, which moved to Nashville and are now known as the Tennessee Titans. The team was founded and owned by Bob McNair from 1999 until his death in 2018. Following McNair's death, the majority ownership of the team went to his wife, Janice McNair. While the team mainly struggled in their first decade of play, they found success in the 2011 season, winning their first division championship and clinching their first playoff berth. The Texans have gone on to win five more AFC South championships in 2012, 2015, 2016, 2018 and 2019. As of the 2019 season, they are the only franchise to have never appeared in a conference championship game. 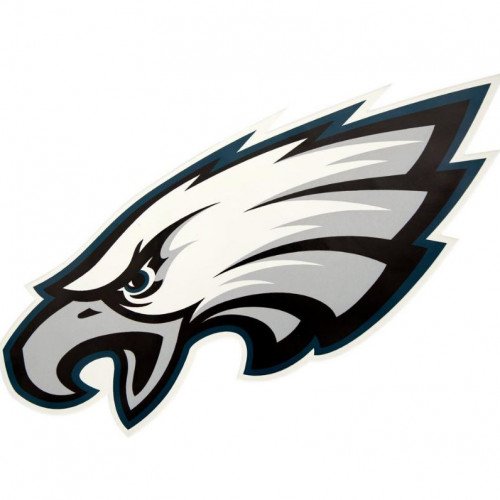 The Philadelphia Eagles are a professional American football team based in Philadelphia. The Eagles compete in the National Football League (NFL) as a member club of the league's National Football Conference (NFC) East division. In the 2017 season, the team won Super Bowl LII, their first Super Bowl win in franchise history and their fourth NFL title overall, after winning the Championship Game in 1948, 1949, and 1960. The franchise was established in 1933 as a replacement for the bankrupt Frankford Yellow Jackets, when a group led by Bert Bell secured the rights to an NFL franchise in Philadelphia. Bell, Chuck Bednarik, Bob Brown, Brian Dawkins, Reggie White, Steve Van Buren, Tommy McDonald, Greasy Neale, Pete Pihos, Harold Carmichael, Sonny Jurgensen, and Norm Van Brocklin have been inducted to the Pro Football Hall of Fame. The team has had an intense rivalry with the New York Giants. This rivalry was the oldest in the NFC East and was among the oldest in the NFL. It was ranked by NFL Network as the number one rivalry of all-time, Sports Illustrated ranks it as the fourth-best rivalry in the NFL, and according to ESPN, it is one of the fiercest and most well-known rivalries in the American football community. They also have a bitter rivalry with the Dallas Cowboys, which has become more high-profile since the 1960s, as well as a historic rivalry with the Washington Football Team. Their rivalry with the Pittsburgh Steelers is another bitter rivalry known as the battle of Pennsylvania, roughly dating back to 1933.The team ranked among the best in the league in attendance and sold out every game since the 1999 season. The team's fanbase have been cited as one of the most intimidating in the NFL and possibly all sports.