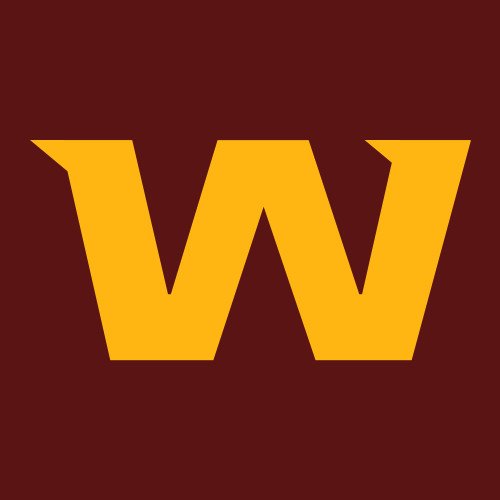 The Washington Football Team is a professional American football team based in the Washington metropolitan area. Formerly known as the Washington Redskins, the team competes in the National Football League (NFL) as a member club of the NFC East division. The team plays its home games at FedExField in Landover, Maryland, with its headquarters and training facility located in Ashburn, Virginia. The team has played more than 1,000 games and is one of only five in the NFL to record over 600 total wins. It was the first NFL franchise with an official marching band and a fight song, "Hail to the Redskins". The team was founded in 1932 as the Boston Braves before changing its name to the Redskins the following year. The franchise then relocated to Washington, D.C. in 1937, where they have been based since. Washington won the 1937 and 1942 NFL championship games as well as Super Bowls XVII, XXII, and XXVI. Washington has finished a season as league runner-up six times, losing the 1936, 1940, 1943, and 1945 title games and Super Bowls VII and XVIII. With 14 division titles and 24 postseason appearances, they have an overall postseason record of 23–18. Their three Super Bowl wins are tied with the Denver Broncos and Las Vegas Raiders, behind the Pittsburgh Steelers and New England Patriots (six each), San Francisco 49ers and Dallas Cowboys (five each), and the Green Bay Packers and New York Giants (four each). All of the team's championships were attained during two 10-year spans. From 1936 to 1945, Washington went to the NFL Championship six times, winning two of them. The second period lasted between 1982 and 1991 where they appeared in the postseason seven times, captured four Conference titles, and won three Super Bowls in four appearances. From 1946 to 1970, Washington only posted four winning seasons and did not have a single postseason appearance. During this period, they went without a single winning season during the years 1956–1968. In 1961, they posted their worst regular season record with a 1–12–1 showing. Since their last Super Bowl victory following the end of the 1991 season, they have only won the NFC East four times with just nine seasons with a winning record. In those, the team only made the postseason in six of them. Washington's former Redskins name and logo drew controversy over its history, with many criticizing the term "redskin" as offensive to Native Americans. Despite years of refusal from the team to change it, pressure from several NFL and team sponsors eventually led them to retire the branding in 2020 as part of a wave of racial name changes in the wake of the George Floyd protests. The team rebranded as the Washington Football Team pending adoption of a more permanent replacement. Washington is valued at approximately US$3.4 billion according to Forbes, making them the seventh-most valuable team in the NFL and the 14th-most valuable sports franchise globally. 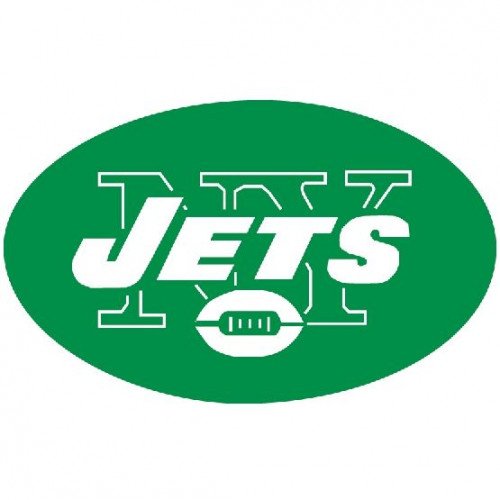 The New York Jets are a professional American football team based in the New York metropolitan area. The Jets compete in the National Football League (NFL) as a member club of the league's American Football Conference (AFC) East division. The Jets play their home games at MetLife Stadium (shared with the New York Giants) in East Rutherford, New Jersey, 5 miles west of New York City. The team is headquartered in Florham Park, New Jersey. The franchise is legally organized as a limited liability company under the name New York Jets, LLC.The team was founded in 1959 as the Titans of New York, an original member of the American Football League (AFL); later, the franchise joined the NFL in the AFL–NFL merger in 1970. The team began play in 1960 at the Polo Grounds. Under new ownership, the current name was adopted in 1963 and the franchise moved to Shea Stadium in 1964 and then to the Meadowlands Sports Complex in 1984. The Jets advanced to the playoffs for the first time in 1968 and went on to compete in Super Bowl III where they defeated the Baltimore Colts, becoming the first AFL team to defeat an NFL club in an AFL–NFL World Championship Game. Since 1968, the Jets have appeared in the playoffs 13 times, and in the AFC Championship Game four times, most recently losing to the Pittsburgh Steelers in 2010. However, the Jets have never returned to the Super Bowl, making them one of two NFL teams to win their lone Super Bowl appearance, along with the New Orleans Saints. Apart from the Cleveland Browns and the Detroit Lions, who have never reached the Super Bowl (although both won NFL championships prior to 1966), the Jets' drought is the longest among current NFL franchises. The team's training facility, Atlantic Health Jets Training Center, which opened in 2008, is located in Florham Park. The team currently holds their annual training camp sessions in Florham Park, New Jersey.