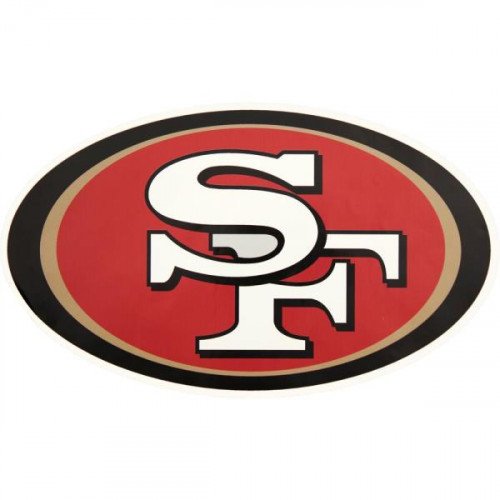 The San Francisco 49ers are a professional American football team based in the San Francisco Bay Area. They compete in the National Football League (NFL) as a member of the league's National Football Conference (NFC) West division. The team plays its home games at Levi's Stadium in Santa Clara, California, located 38 miles (61 km) southeast of San Francisco in the heart of Silicon Valley. Since 1988, the 49ers have been headquartered in Santa Clara. The team was founded in 1946 as a charter member of the All-America Football Conference (AAFC) and joined the NFL in 1949 when the leagues merged. The 49ers were the first major league professional sports franchise based in San Francisco and is the 10th oldest franchise in the NFL. The name "49ers" comes from the prospectors who arrived in Northern California in the 1849 Gold Rush. The team is legally and corporately registered as San Francisco Forty Niners. The team began play at Kezar Stadium in San Francisco before moving across town to Candlestick Park in 1971 and then to Levi's Stadium in Santa Clara in 2014. The 49ers won five Super Bowl championships between 1981 and 1994. Four of those came in the 1980s and were led by Hall of Famers Joe Montana, Jerry Rice, Ronnie Lott, Steve Young, Charles Haley, Fred Dean and coaches Bill Walsh and George Seifert. They've played in 7 Super Bowls total which is ranked 3rd all time in the NFL. They have been division champions 20 times between 1970 and 2019, making them one of the most successful teams in NFL history. The 49ers rank 4th all time in playoff wins (32) and have been in the league playoffs 27 times: 26 times in the NFL and one time in the AAFC. They've also played in the most NFC Championship games (16) hosting 10 of them, also an NFC record. The team has set numerous notable NFL records, including most consecutive road games won (18), most points scored in a single postseason (126), most consecutive seasons leading league scoring (1992–95), most consecutive games scored (1979–2004), most field goals in a season (44), most games won in a season (18) along with most touchdowns (8) and points scored (55) in a Super Bowl. According to Forbes Magazine, the team is the sixth most-valuable team in the NFL, valued at $3.05 billion in September 2019. In 2020, the 49ers were ranked the 12th most valuable sports team in the world, behind the Los Angeles Rams and above the Chicago Bears. In 2018, the enterprise branch of the 49ers announced they bought a 15% minority ownership share in the English soccer club Leeds United F.C. In 2021, they announce they increased the ownership share to 37%. 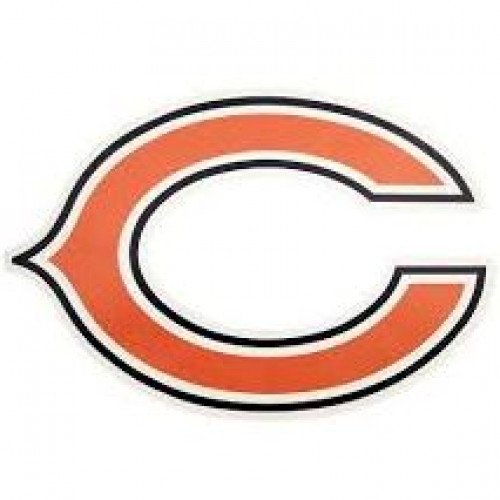 The Chicago Bears are a professional American football team based in Chicago. The Bears compete in the National Football League (NFL) as a member club of the league's National Football Conference (NFC) North division. The Bears have won nine NFL Championships, including one Super Bowl, and hold the NFL record for the most enshrinees in the Pro Football Hall of Fame and the most retired jersey numbers. The Bears have also recorded more victories than any other NFL franchise.The franchise was founded in Decatur, Illinois, on September 17, 1920, and moved to Chicago in 1921. It is one of only two remaining franchises from the NFL's founding in 1920, along with the Arizona Cardinals, which was originally also in Chicago. The team played home games at Wrigley Field on Chicago's North Side through the 1970 season; they now play at Soldier Field on the Near South Side, adjacent to Lake Michigan. The Bears have a long-standing rivalry with the Green Bay Packers.The team headquarters, Halas Hall, is in the Chicago suburb of Lake Forest, Illinois. The Bears practice at adjoining facilities there during the season, and began hosting Training Camp at Halas Hall in 2020 after major renovations.