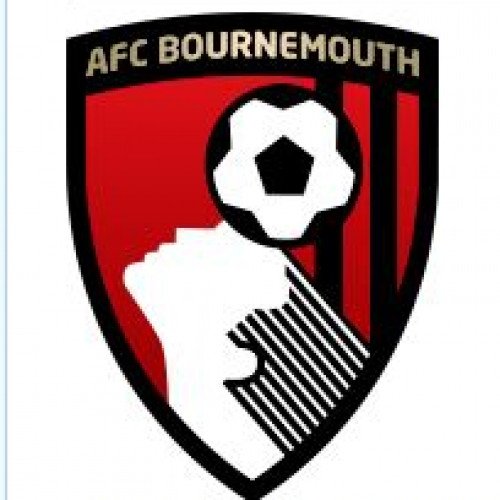 AFC Bournemouth (/ˈbɔːrnməθ/ (About this soundlisten)) is a professional association football club based in Kings Park, Boscombe, a suburb of Bournemouth, Dorset, England. The team compete in the Championship, the second tier of the English football league system, after relegation from the Premier League in the 2019–20 season. Formed in 1899 as Boscombe, the club adopted their current name in 1971. Nicknamed "The Cherries", Bournemouth have played their home games at Dean Court since 1910. Their home colours are red and black striped shirts, with black shorts and socks, inspired by that of Italian club A.C. Milan. 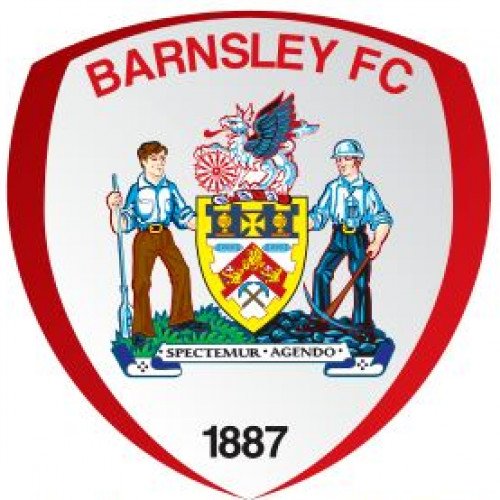 Barnsley Football Club is a professional football club in Barnsley, South Yorkshire, England, which plays in the Championship, the second tier of English football. Nicknamed ’the Tykes’, they were founded in 1887 by Reverend Tiverton Preedy. The club's colours were originally blue, but were converted to red and white in 1904. Their home ground since 1888 has been Oakwell. Barnsley won the FA Cup in 1912 and were runners-up in 1910. The club won the 2016 Football League Trophy, beating Oxford United 3–2 in the final, and the 2016 Football League play-offs, beating Millwall 3–1 in the final.