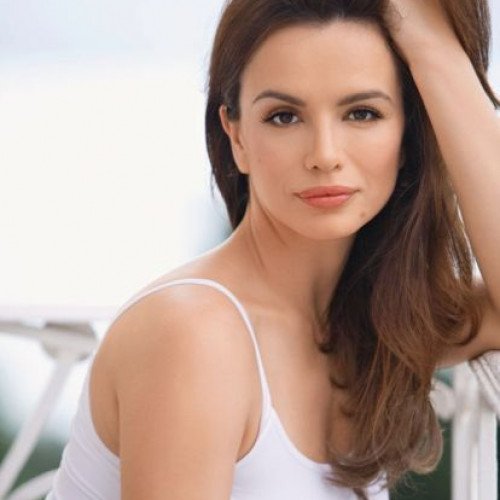 Severina Kojić (née Vučković, born 21 April 1972), known professionally as Severina, is a Croatian singer-songwriter and actress. In 2006, the Croatian weekly Nacional listed her among the 100 most influential Croats, calling her "the only bona fide Croatian celebrity". She represented Croatia at the Eurovision Song Contest 2006, held in Athens, Greece, with the song Moja Štikla, finishing 12th. 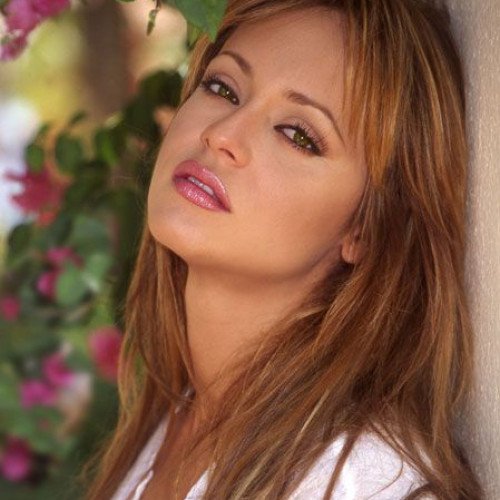 Gabriela Helena Španić Utrera (born December 10, 1973), known simply as Gabriela Spanic, is a Venezuelan actress and singer. She's known for her roles in several Latin telenovelas, most notably her portrayal of twins in La usurpadora (1998), one of the most popular telenovelas in the Spanish-speaking world. Spanic has been signed to Televisa, Telemundo, TV Azteca and Venevisión.