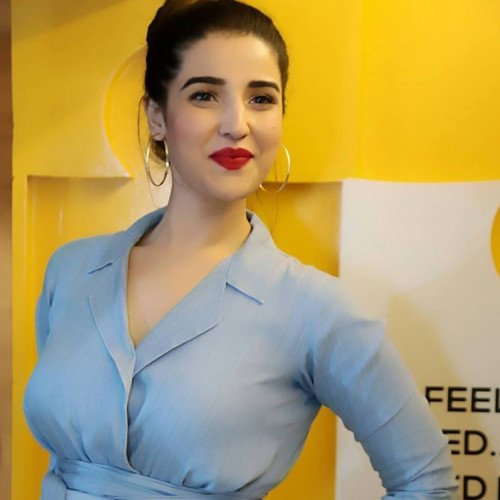 Hareem Farooq (Urdu: حریم فاروق‎) is a Pakistani theatre, film and television actress and a film producer, known for her work in the serial Diyar-e-Dil and Pawnay 14 August. She co-produced Janaan followed by her 2018 blockbuster Parchi. She is the first female celebrity to get the honor of hosting Pakistan Super League in the same year. 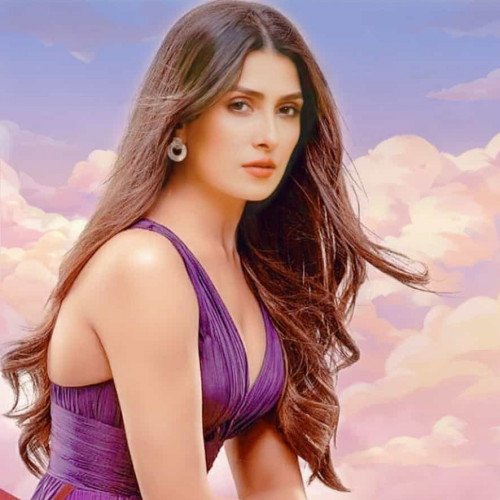 Kinza Khan (known by her stage name Ayeza Khan (Urdu: عائزہ خان‎; born 15 January 1991), is a Pakistani television actress. She receives critical acclaim for her portrayal of Mehwish in Mere Paas Tum Ho. Khan is the recipient of several accolades including Lux Style Awards, Hum Awards, and Pakistan International Screen Awards. Ayeza Khan is considered one of the most beautiful and attractive actresses in Pakistan. Khan was listed among the "World's Most Beautiful Women" by MensXP in 2017.