Beautiful Actress At Their Time 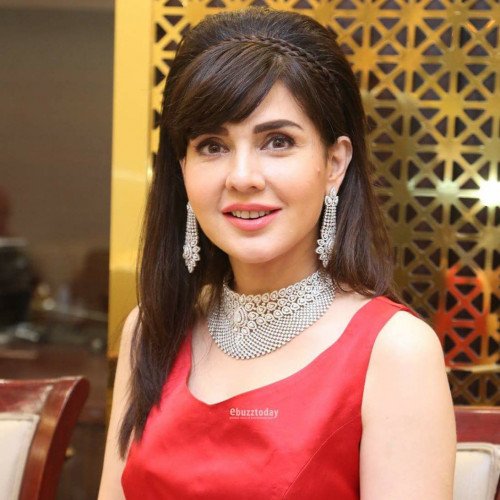 Mahnoor Baloch (born 15 February 1970) is an American-born Canadian Pakistani actress, film director and former model. Baloch made her television debut in 1993 with the drama serial Marvi aired on PTV. She is often praised by critics for her fitness and younger looks on-screen. 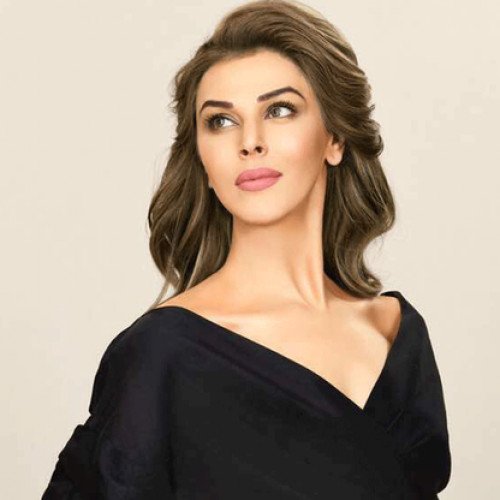