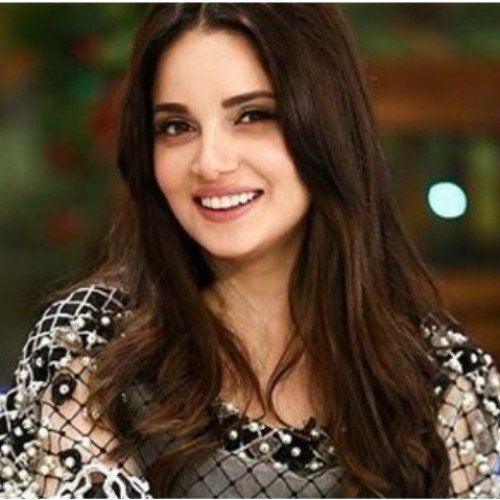 Armeena Rana Khan (Urdu: ارمینہ رانا خان‎, pronounced [əɾˈmiːnaː ˈxaːn]) is a Pakistani Canadian film and television actress and model. One of Pakistan's most popular actresses, she has received a Lux Style Award, a Hum Award and a Nigar Award nomination. Most of her television series in which she has starred were highly successful, establishing Khan in the Urdu entertainment industry. 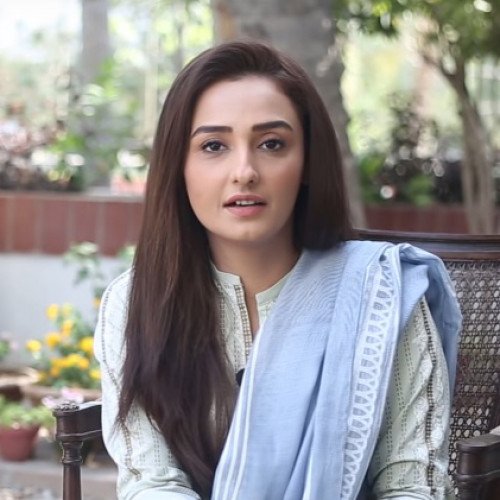 Momal Sheikh (Urdu: مومل شیخ‎) is a Pakistani actress and producer. Her famous works in serials are Yeh Zindagi Hai in 2008 and Mirat Ul Uroos in 2013. She made her film debut with 2016 film Happy Bhag Jayegi. Sheikh also co-produced 2018 film Wujood with Shehzad Sheikh under her father production banner Javed Sheikh films which features Danish Taimoor and Saeeda Imtiaz in lead.