Gorgeous Actress Of All Time 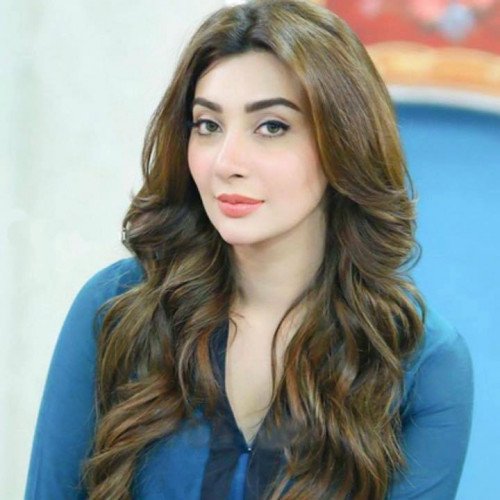 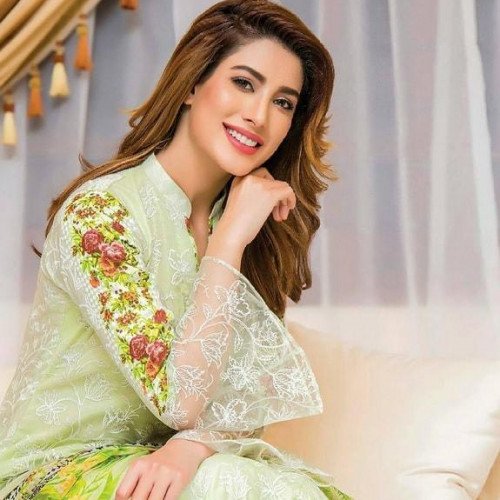 Mehwish Hayat (Urdu: مہوش حیات‎; born 6 January 1983) is a Pakistani film and television actress who is known for her roles in films such as the comedies Actor in Law (2016), Punjab Nahi Jaungi (2017), Load Wedding (2018) and Chhalawa (2019), all of which rank among the highest-grossing Pakistani films. She is the recipient of Lux Style Award and was honoured by the Government of Pakistan with the Tamgha-e-Imtiaz in 2019.