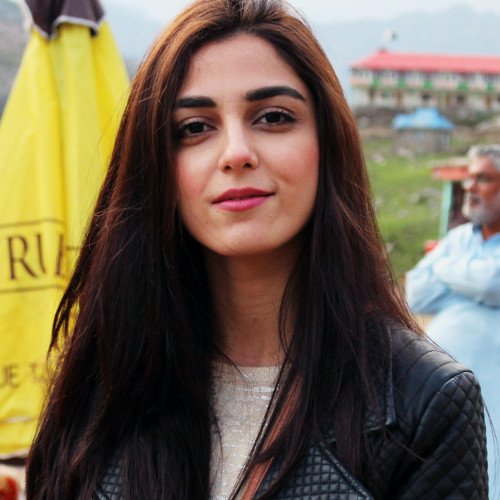 Maryam Tanveer known by her stage name Maya Ali (Urdu: مایا علی‎), is a Pakistani actress, model and VJ, mostly known for her roles in Pakistani television serials and film industry. She made her film debut with the 2018 action-drama film Teefa in Trouble opposite Ali Zafar, and followed it with a leading role in romantic-comedy film Parey Hut Love in 2019 opposite Sheheryar Munawar, both of which were commercially successful and the former earned her nomination for Best Actress at Lux Style Awards. 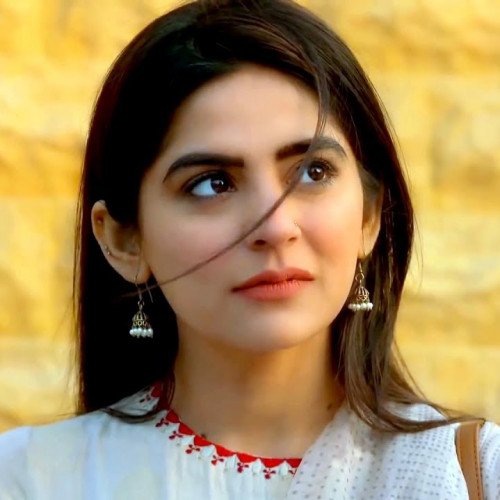 Sanam Baloch Hisbani (Urdu: صنم بلوچ‎) (born 14 July 1986) credited as Sanam Baloch is a Pakistani actress and television presenter. She has hosted various television shows such as; Sanam Small Room on KTN and the morning show on Samaa TV. As an actress, she has starred in critically acclaimed drama series, such as Dastaan (2010) and Durr-e-Shehwar (2012).