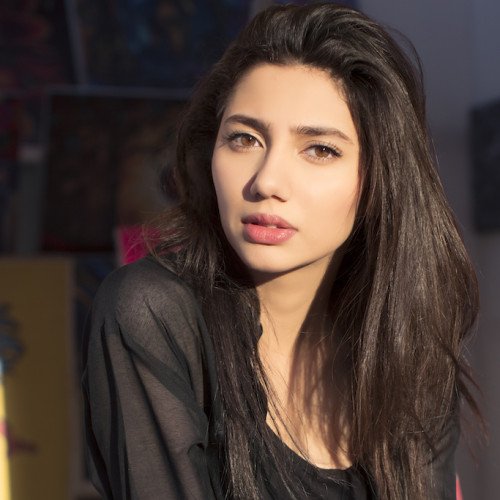 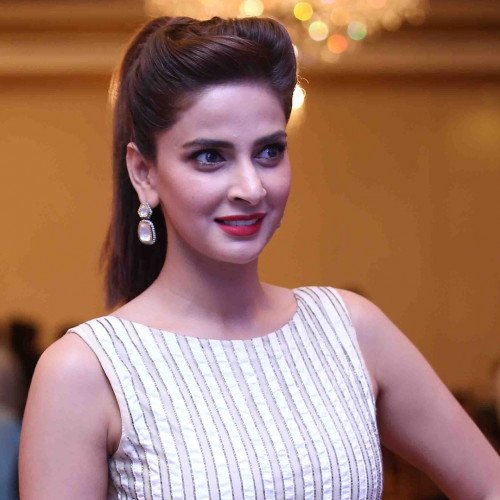 Sabahat Qamar Zaman (born 5 April 1984), known professionally as Saba Qamar, is a Pakistani actress and television presenter. Qamar has established a career in the Urdu television industry and is the recipient of several accolades, including four Lux Style Awards, a Hum Award, and a Filmfare Award nomination. The Government of Pakistan honored her with two of the country's highest civilian honors, the Tamgha-e-Imtiaz in 2012, and Pride of Performance in 2016 for her contribution to the field of arts.