Prettiest Actress At This Decade 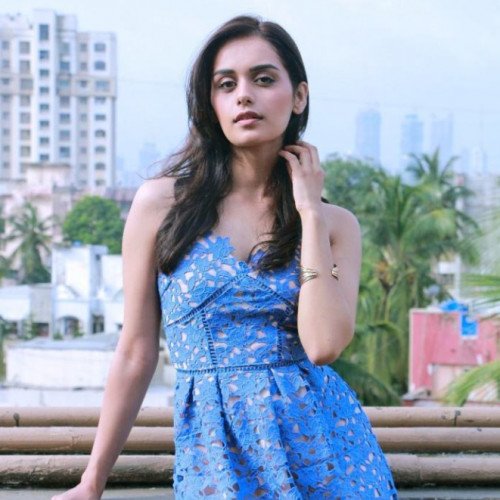 Manushi Chhillar (born 14 May 1997) is an Indian actress, model and the winner of Miss World 2017. She represented the state of Haryana at the Femina Miss India 2017 pageant in which she won. Chhillar is the sixth representative from India to win the Miss World pageant. She will make her film debut in the upcoming historical drama Prithviraj. 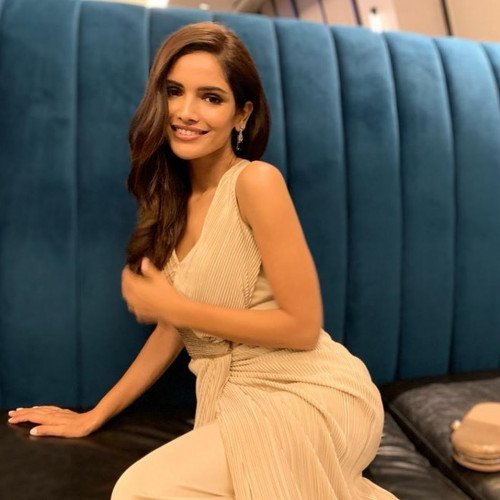 Vartika Brij Nath Singh is an Indian model and beauty pageant titleholder who was appointed as Miss Universe India 2019 and represented India at 68th edition of the Miss Universe pageant. She was previously crowned as Miss Grand India in 2015. The GQ magazine had ranked her among the hottest women of India in 2017.