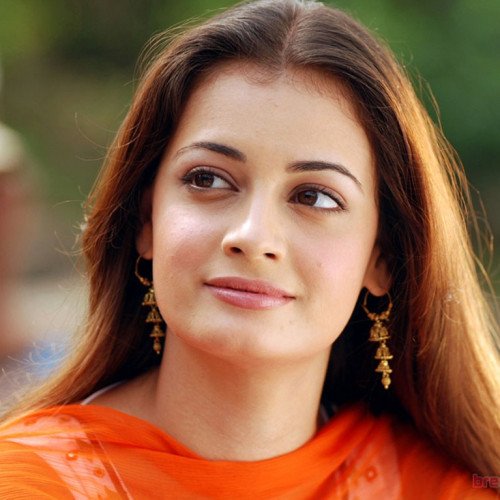 Dia Mirza (born Dia Handrich; 9 December 1981) is an Indian model, actress, producer, and social worker who predominantly works in Hindi films. Mirza won the title of Miss Asia Pacific International in 2000. She made her acting debut with Rehnaa Hai Terre Dil Mein (2001). She subsequently featured in films including Dus (2005), Lage Raho Munnabhai (2006) and Sanju (2018). She co-owned a production house, Born Free Entertainment, with her ex-husband Sahil Sangha. Their first film, Love Breakups Zindagi, was released on 7 October 2011. After their divorce she launched her own production house, "One India Stories" in December 2019. 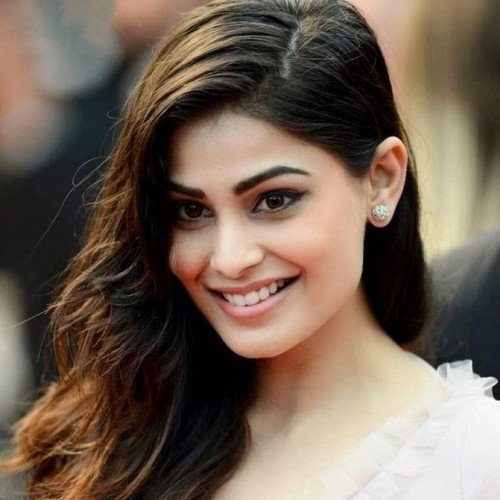