One Of The Hottest Actress 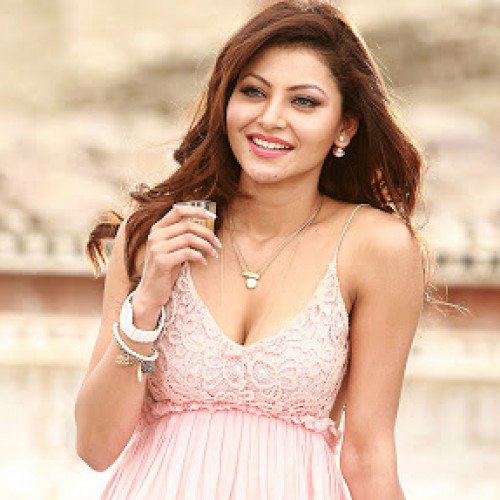 Parvathy Omanakuttan (born 13 March 1987) is an Indian actress, model and beauty pageant titleholder who was crowned Miss India 2008 and later became first runner-up at Miss World 2008. She was also awarded the titles of Miss World Asia & Oceania at the Miss World 2008 competition.